In her review of the season, /Film critic Valerie Ettenhofer wrote that despite its flaws, the series succeeds thanks to its excellent cast:

“‘The First Lady’ ultimately works because she understands that politics is personal. The series isn’t consistent in everything, but it is consistent in its proclamation that the walls of the White House don’t entirely separate these women from the people they serve… While it doesn’t particularly stand out from other historical dramas on television, “The First Lady” functions as an empathetic yet formally simple biopic. The show manages to effectively convey the fullness and historical significance of the lives of its central characters, thanks in large part to its three powerful lead actors.”

Despite wherever it went well, “The First Lady” won’t be coming back for more. Regarding the cancellation of the series, Showtime released the following statement via Variety:

“Showtime can confirm that ‘The First Lady’ anthology series will not be moving forward with another season. We would like to applaud the artistry and commitment of our showrunner Cathy Schulman, director Susanne Bier, their fellow executive producers, our incredible cast, led by executive producer Viola Davis, Michelle Pfeiffer and Gillian Anderson, and our studio partner Lionsgate for their dedicated work in telling the unique stories of three remarkable leaders.”

The article also mentions that executive producers Schulman and Bier anticipated that future installments could possibly feature Jacqueline Kennedy Onassis, Hillary Clinton, Edith Wilson, Martha Washington, Rosalynn Carter, or Melania Trump. While it is a tragedy to miss the parallels between the Clinton and Trump White Houses, there are is On the upside: being an anthology series means that despite the cancellation, the first season of “The First Lady” is a complete story.

Previous Deadpool 2 is, against all odds, Brad Pitt's greatest film

Next Clu Gulager, rugged film and TV actor, dies at 93 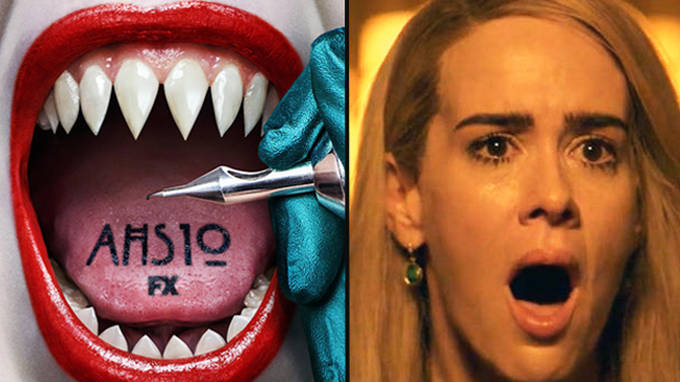 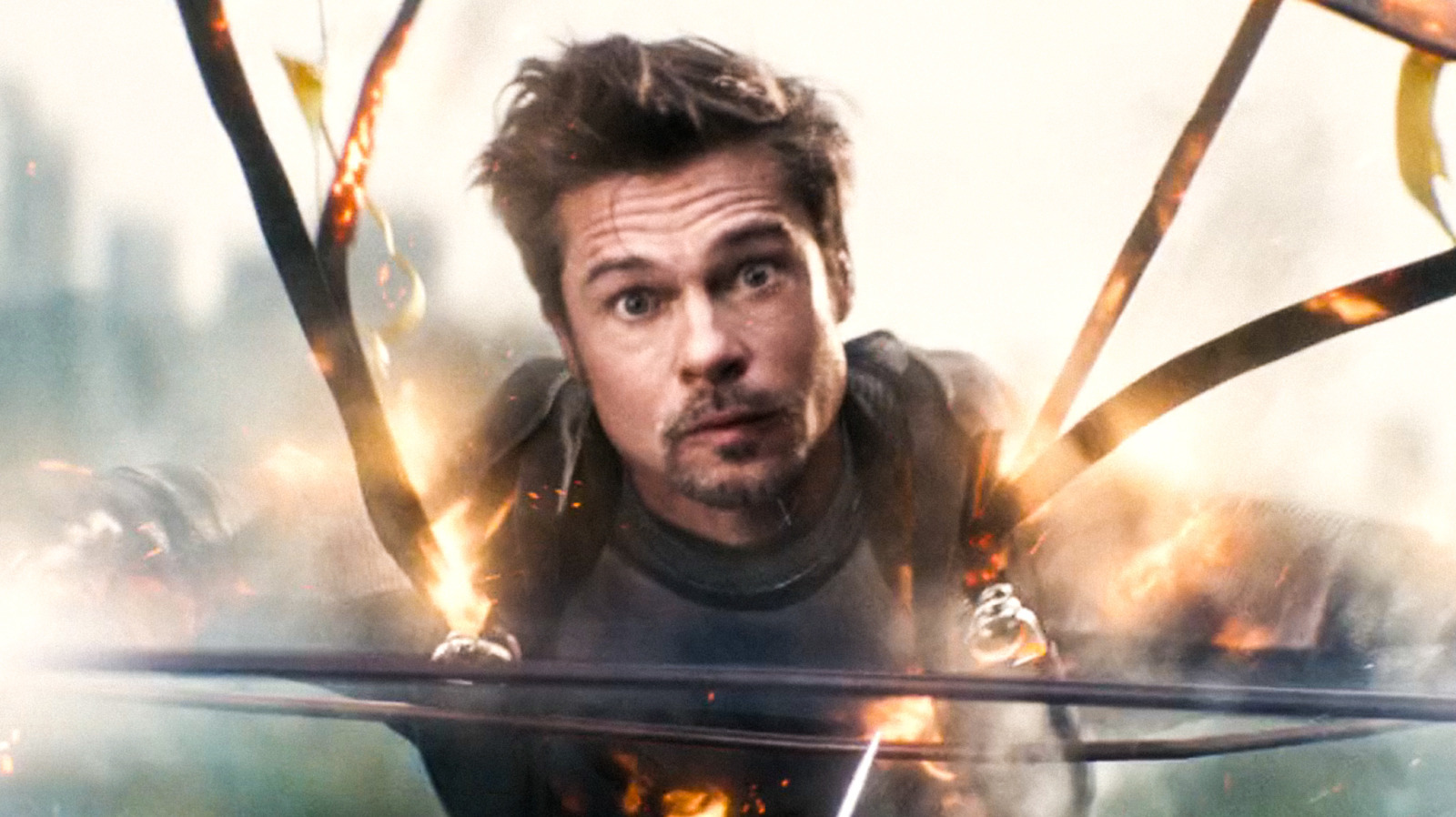 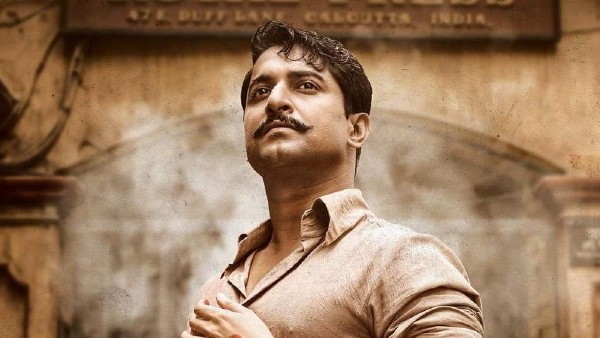 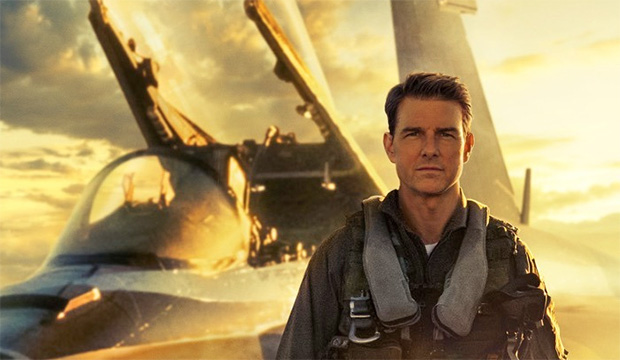 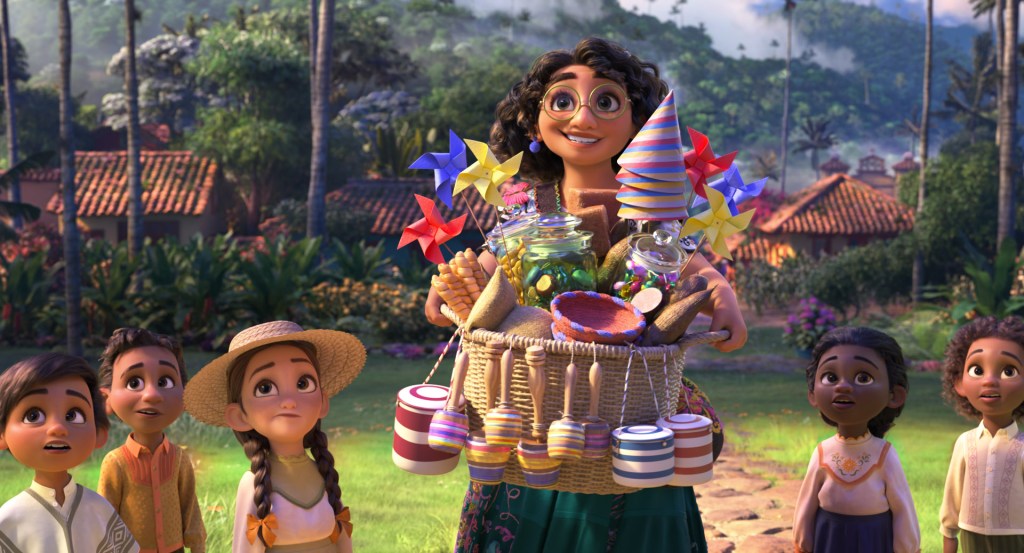