The timing of “Fantastic Beasts: Secrets of Dumbledore” was atrocious, but it had nothing to do with the box office landscape and everything to do with how public opinion on “Harry Potter” changed. Author JK Rowling actively chose to destroy her legacy by becoming the world’s most recognizable transphobe instead of enjoying her wealth and keeping her backward views to herself, which has torn the ‘Harry Potter’ fandom apart. interior. An overwhelming number of people refuse to support anything that puts more money in his bank account, which means even hardcore Potterheads chose to skip “Secrets of Dumbledore.”

If that wasn’t enough, the film was plagued with controversy due to Johnny Depp’s recast with Mads Mikkelsen following his domestic abuse allegations, and co-star Ezra Miller was arrested the month before his released in what would become a trend of arrests and increasingly disturbing headlines. So yes, the timing of “Secrets of Dumbledore” was poor, but call it what it is. The movie didn’t do well because those involved in the project sank public stock beyond repair. Ignoring the reality of why the film actually failed is not only irresponsible, but allows those in power who are directly harm the releases of these films a way to circumvent responsibility. I understand wanting to use neutral business language so as not to ruffle the feathers of shareholders, but until studios finally recognize how outside forces influence their bottom line, we’re going to be stuck in an endless time loop of Morbin until the sun fries. 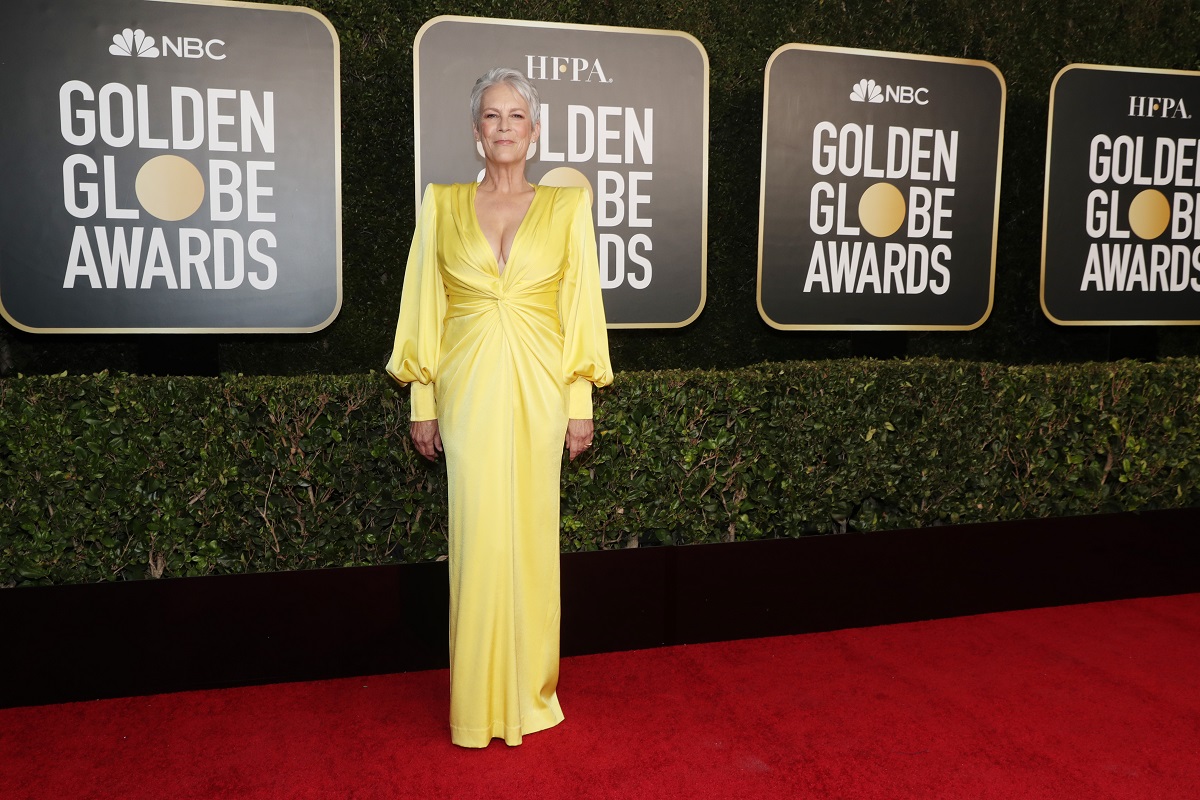 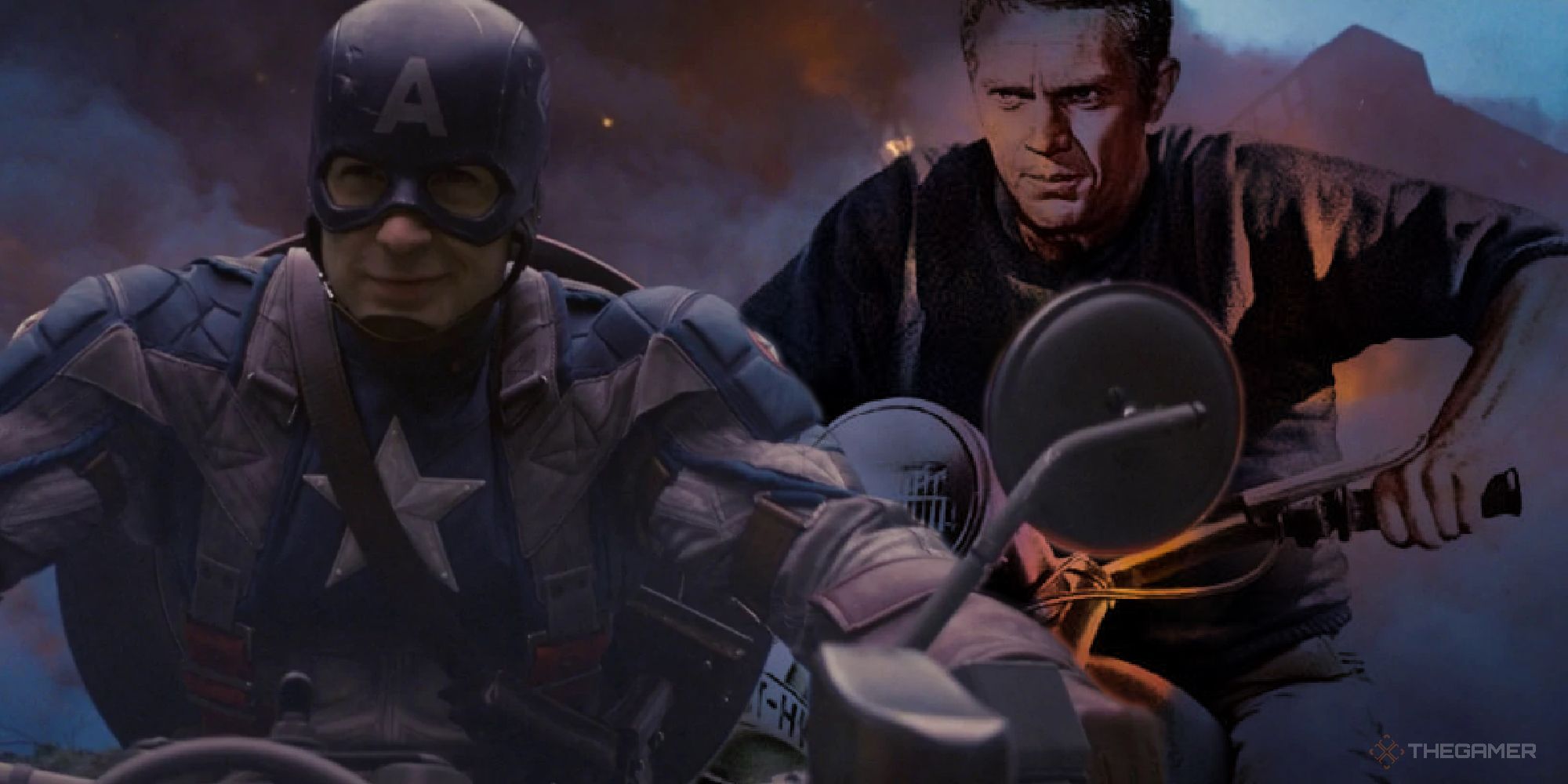 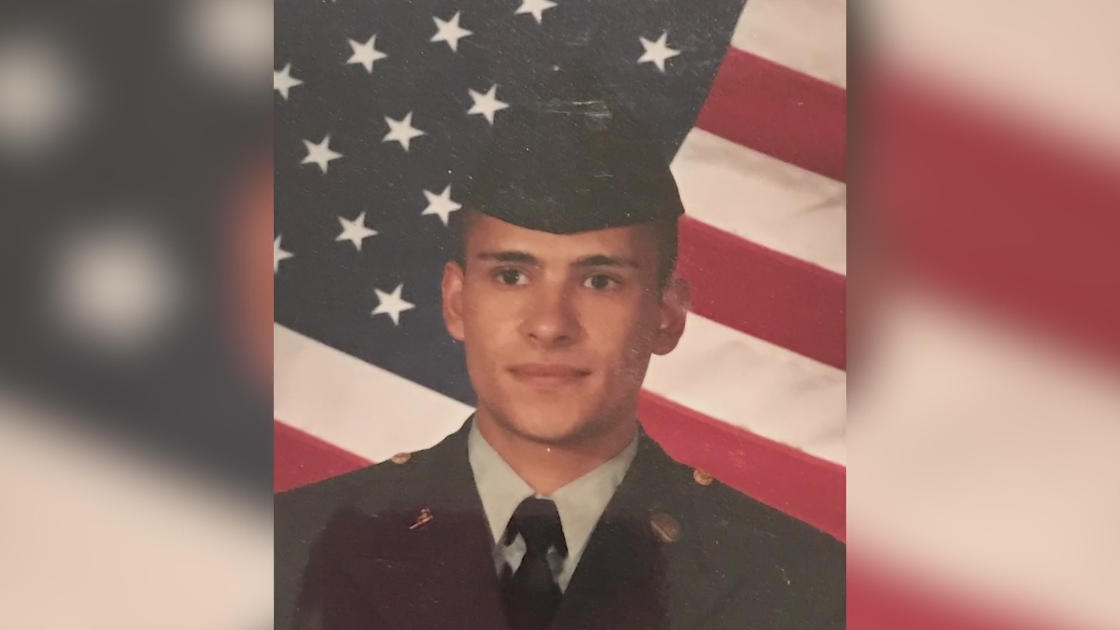 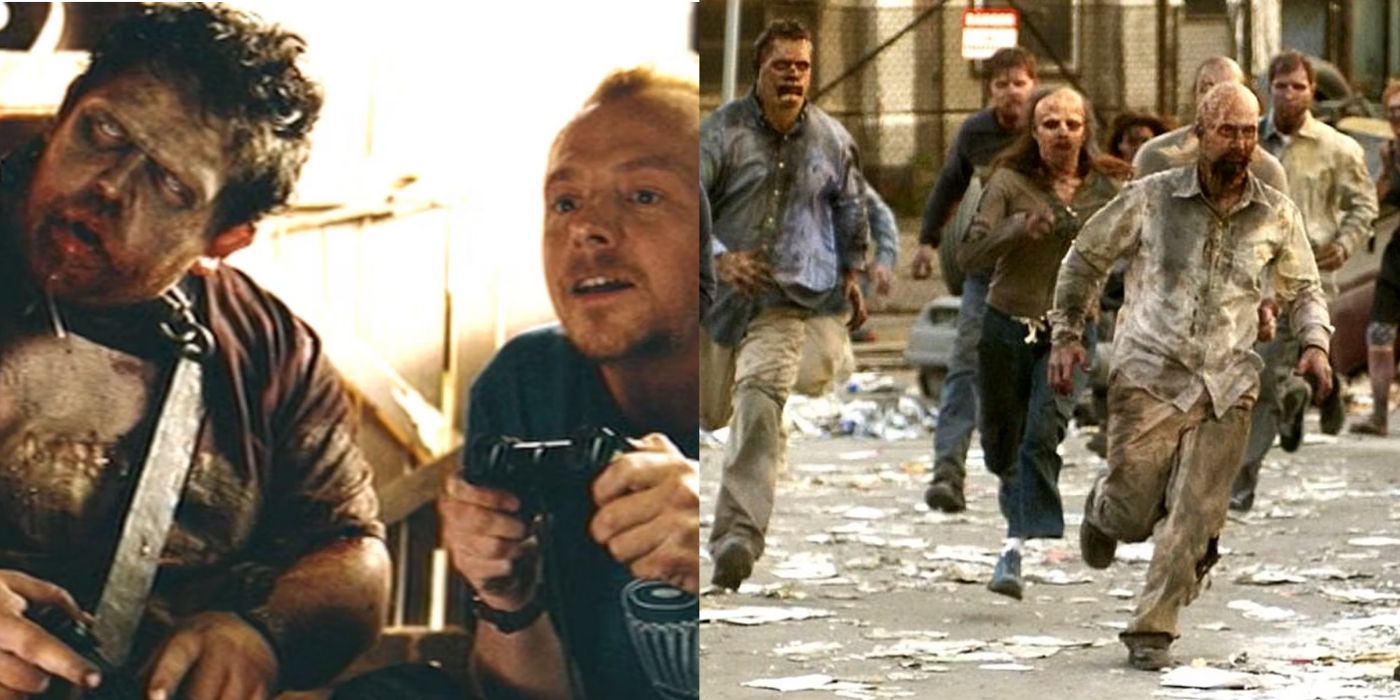 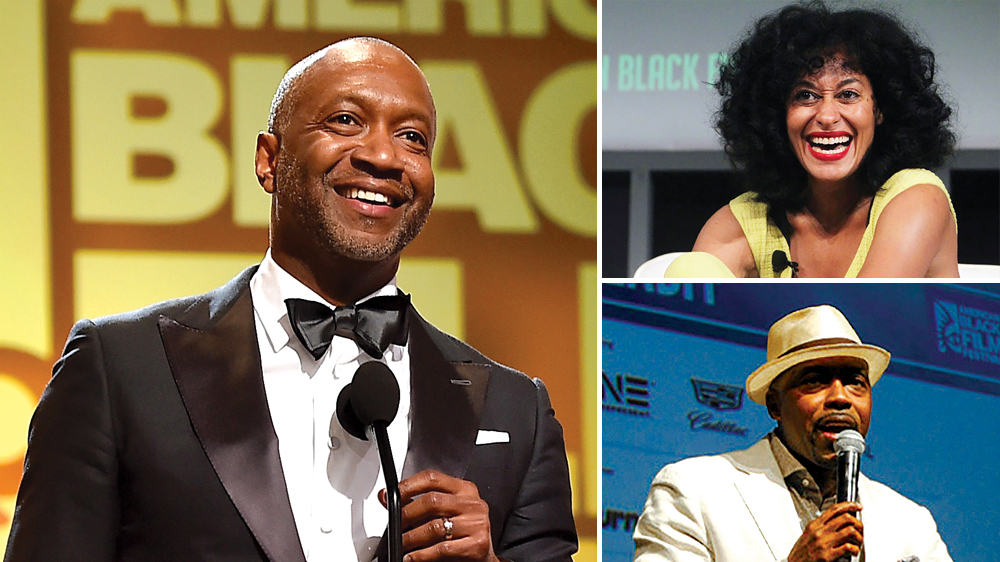