Tom Cruise’s “Top: Gun Maverick” is the Box of the Year winner so far, and it’s not even close. The long-awaited sequel has grossed $617 million and counts at the domestic box office and $1.2 billion to date worldwide. Outside of “Spider-Man: No Way Home” and its $1.9 billion gross, “Top: Gun Maverick” has been hailed by many outlets as a box office boost after the pandemic woes. But not so fast, say Sony Pictures Motion Picture Group co-presidents Sanford Panitch and Josh Greenstein. The duo recently told Vulture that Sony deserved some credit for the box office dominance of “Top Gun: Maverick’s.”

As Panitch and Greenstein see it, Sony Pictures was one of the first studios to bring audiences back to theaters in droves during the pandemic. The studio opened “Venom: Let There Be Carnage” in October 2021 for a debut of $90 million ($10 million more than the original “Venom” opened in non-pandemic times) and a total of $506 million in the world (well below the “original Venom”, but a strong pandemic success nonetheless). Sony’s ‘Ghostbusters: Afterlife’ followed in November with $204.4 million worldwide, then ‘Spider-Man: No Way Home’ grossed $1.9 billion worldwide to become the third highest grossing film. profitable in history, without taking inflation into account.

“When we started releasing movies last October, there really weren’t any other great movies,” Greenstein said. “Everyone had pushed their big movies to this year, this summer. We took a big gamble getting ‘Venom’ in theaters. Then we doubled down with ‘Ghostbusters’. Then our biggest bet was that when all the other tent poles had leaked, we tripled with ‘Spider-Man’ – our biggest and most important piece of IP.

Sony picked up a fourth win earlier this year with the February launch of “Uncharted,” the video game adaptation starring Mark Wahlberg and Tom Holland. The Adventure Mast grossed $401 million worldwide. Panitch and Greenstein said that all of Sony’s box office wins, starting with “Venom: Let There Be Carnage,” paved the way for the launch of “Top Gun: Maverick.”

“There’s so much press on ‘Top Gun’ right now. It’s like, ‘The movies are back!’ “Said Panitch. “In a weird way, I would say ‘Top Gun’ takes advantage of our shot. “Venom” is the beginning of this story that allows “Top Gun” to do the kind of business it did. These things don’t happen overnight. It’s a seedling. »

Next up for Sony is “Bullet Train,” from “Deadpool 2” and “Atomic Blonde” filmmaker David Leitch. The pic, starring Brad Pritt, is the only major studio action post on the August calendar. “Bullet Train” takes off on August 5. 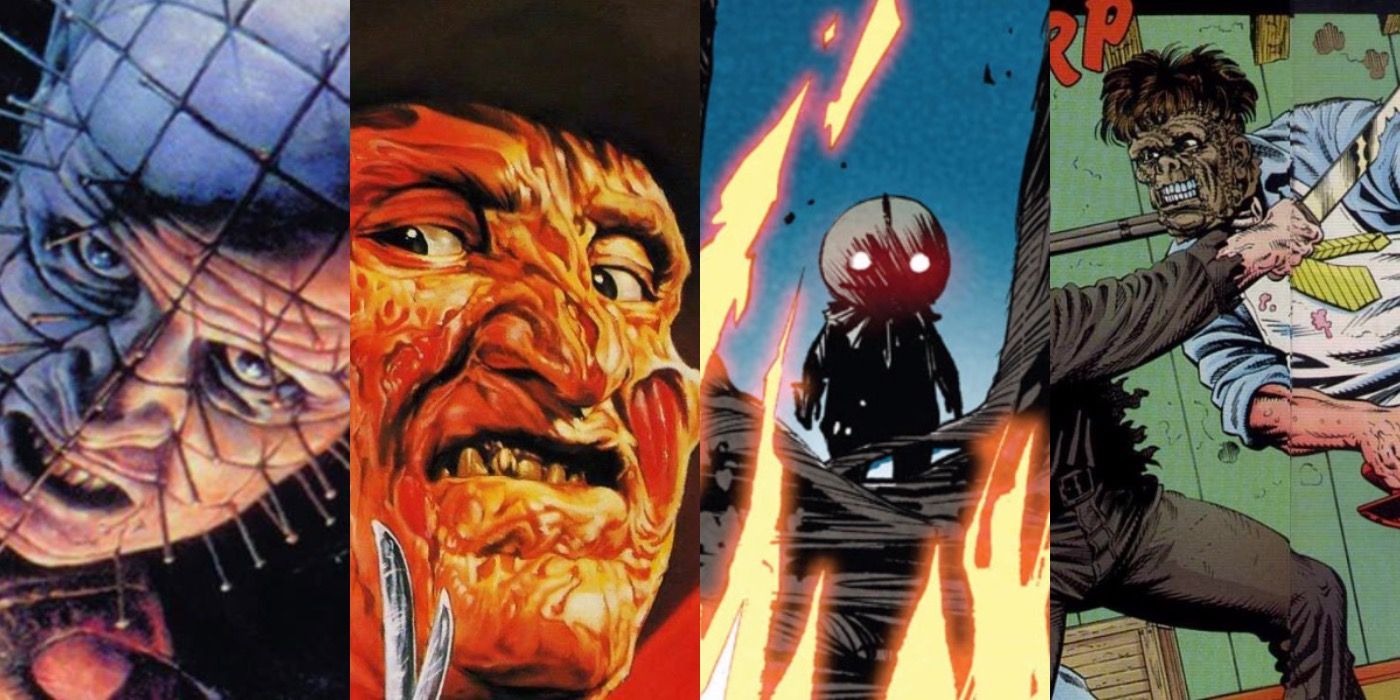