Scene from the touring production of ‘Chicago’. Photo by Jeremy Daniel

‘Chicago’
8 p.m. on Friday, 3 p.m. and 8 p.m. on Saturday. Merrill Auditorium, 20 Myrtle St., Portland, $53 to $95. porttix.com
Broadway blows through Portland for a trio of “Chicago” performances. The musical has won six Tony Awards and is packed with jaw-dropping numbers like ‘All That Jazz’, ‘Cell Block Tango’ and ‘We Both Reached for the Gun’. Set in the Windy City, the show is set in the jazz era of the 1920s and is based on true crimes. Prepare to be dazzled by the sassy, ​​criminal characters of Roxie Hart and Velma Kelly and their attorney, Billy Flynn.

The historic Tate House in the Stroudwater neighborhood of Portland. Whitney Hayward/staff photographer

Colonial 2022
3-6 p.m. Saturday. Tate House Museum, 1267 Westbrook St., Portland, $25, $20 for museum members 21 and over. tatehouse.org
The Tate House Museum and Mast Landing Brewing Co. are teaming up to pair beer history with a few cold pints. ColoniALE includes a one-hour tour of the historic Tate House, followed by a social hour where you can enjoy snacks and two pints of Mast Landing beer. You will leave with a Tate House pint glass and a tote bag. Want to know how women in the 1700s made beer or what spruce beer is? These questions and many more will be answered on Saturday afternoon.

“For the Next Guy”
7 p.m. Saturday, 1 p.m. Sunday. Strand Theater, 345 Main Street, Rockland, $20. rocklandstrand.com
Head to Rockland for the premiere of a play about Normal Kehling who spent three decades in Maine State Prison, seven of those years in solitary confinement. “For The Next Guy,” written and produced by Larraine Brown, unravels the events leading up to Kehling’s crime and conviction while examining the flawed justice system. The play stars David Troup, who plays Kehling and several other characters. All proceeds from the production will go to Incarcerated Transition Assistance.

Daniel Howel
7:30 p.m. Tuesday, October 11. State Theater, 609 Congress St., Portland, reserved seating $29.50-$59.50. statetheatreportland.com
For weekday fun, head to the State Theatre, where you can catch British comedian Daniel Howell in We’re All Doomed! round. He’s a master of sarcasm and satire, and very little is off-limits, though his mission is to find hope for humanity, or at least a reason to laugh about it. Howell rose to prominence through his YouTube channel, which had over six million subscribers, and later as a host on BBC Radio 1. 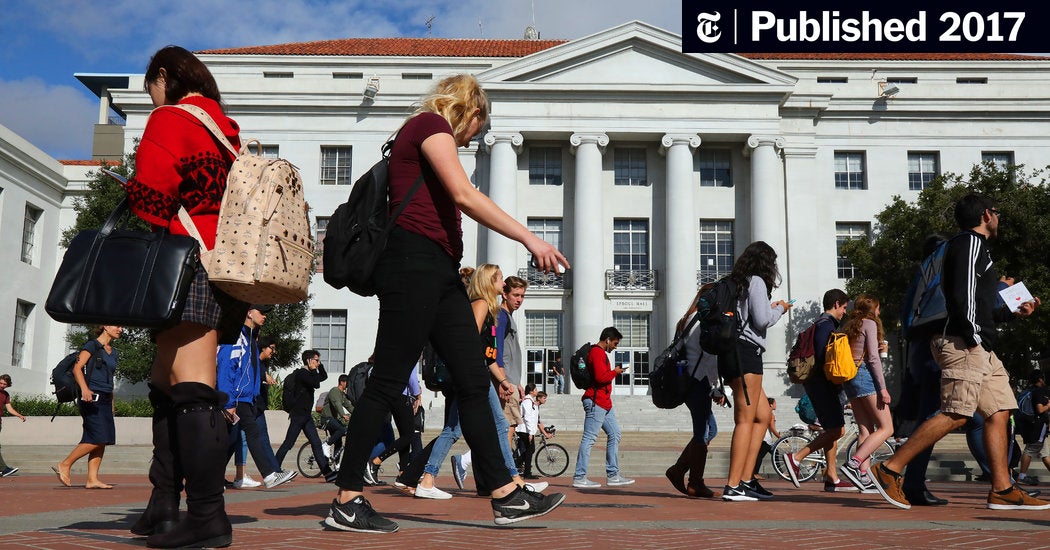 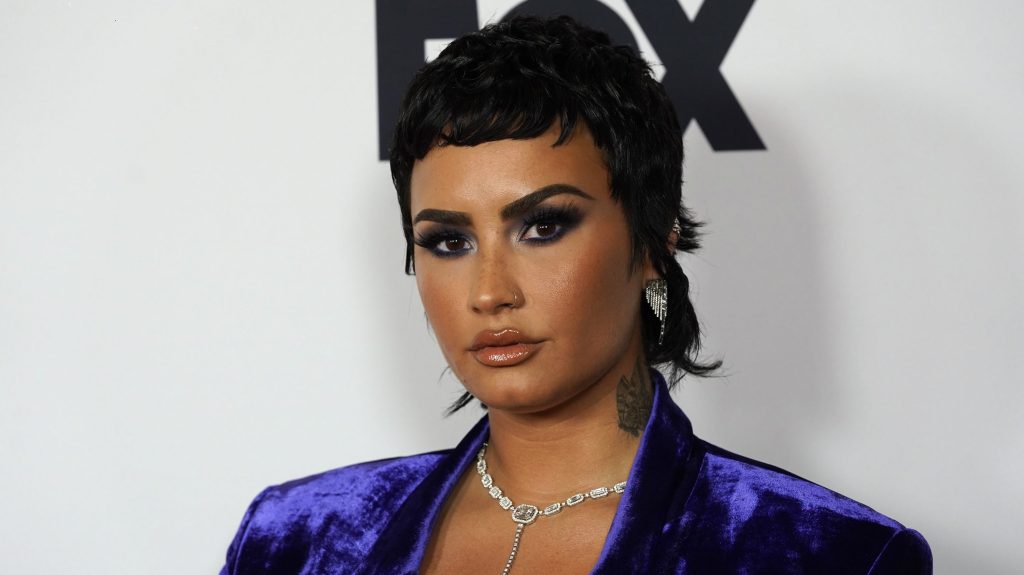 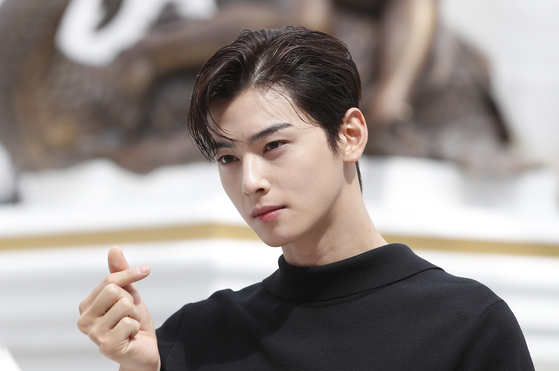 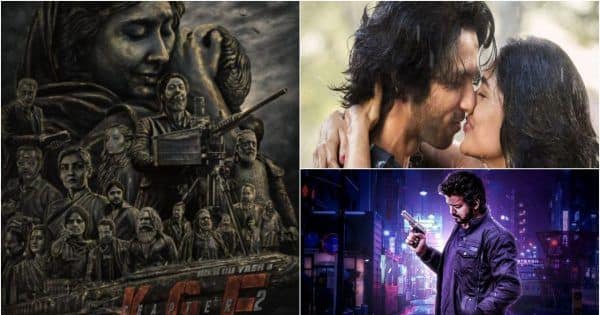