Set at Enrico Fermi High School, the nuclear-powered musical “Zombie Prom,” presented by the Teenage Guildlings July 21-24 at the Players Guild in Dearborn, is sure to delight audiences.

Set in the 1950s, with music by Dana P. Rowe and book and lyrics by John Dempsey, “Zombie Prom” is set in a high school next to an unstable nuclear power plant.

The principal is on a power trip, and the school’s bad boy, Jonny, and good girl, Toffee, fall in love. However, pressure from parents and peers tears them apart, and a heartbroken Jonny rushes to the nearby nuclear waste dump. True love, however, knows no bounds and Jonny reappears in an unexpected form, ready to overcome the odds that stand in the way of finding Toffee and taking her to the ball.

The show is directed by Kristen Campbell, with musical direction by Jamee Perryman and choreography by Emma Garber.

“It’s a fun and mostly upbeat show,” she said. “This show is meant to be outrageous, and we hope audiences will feel that madness.”

Campbell said they worked hard to showcase the talents of all the cast members, so that each of them shines on stage.

“Each of them is talented and special in their own way, and makes this show so great,” she said. “They’re phenomenal, and it’s not just the director’s bias.”

“Songs like ‘Jonny Don’t Go’ and ‘Blast from the Past’ will have the audience dancing for him,” she said.

“Watching a show online is fun, but it’s not the same as being in the audience and feeling the energy of the stage,” she said.

Giana Lerini said Toffee’s over-the-top, over-the-top dialogue was fun to learn, while the number of songs she had to learn was difficult.

“The show is almost entirely sung, and while the songs were hilarious, they were hard to learn,” she said. “The jokes are funny and the premise pokes fun at old horror movies.”

Giana Lerini said she hopes audiences will have fun watching the show.

“The dances are very energetic and the dialogue is funny,” she said.

“Ginger’s dialogue is really funny, and I like playing a nerd/snitch,” she said. “The show has something for everyone and is sure to blow the joint.”

Gioia Lerini said she hopes audiences appreciate the efforts the actors put into learning harmonies, lyrics and choreography, and is happy to see a return to live theater.

“It keeps the art alive and keeps the storytelling relevant,” she said.

O’Connell said the show aims to make the impossible possible through the magic of live theater.

“The show is so fun and entertaining that it makes you want to get up and dance,” she said. “I can almost guarantee the songs will stick in their minds and sing along on the way home.”

Potts said the Zombie angle is intriguing and the show is both entertaining and weird.

“We put a lot of work into it, and I hope people find the show fun and are blown away by the acting,” she said. 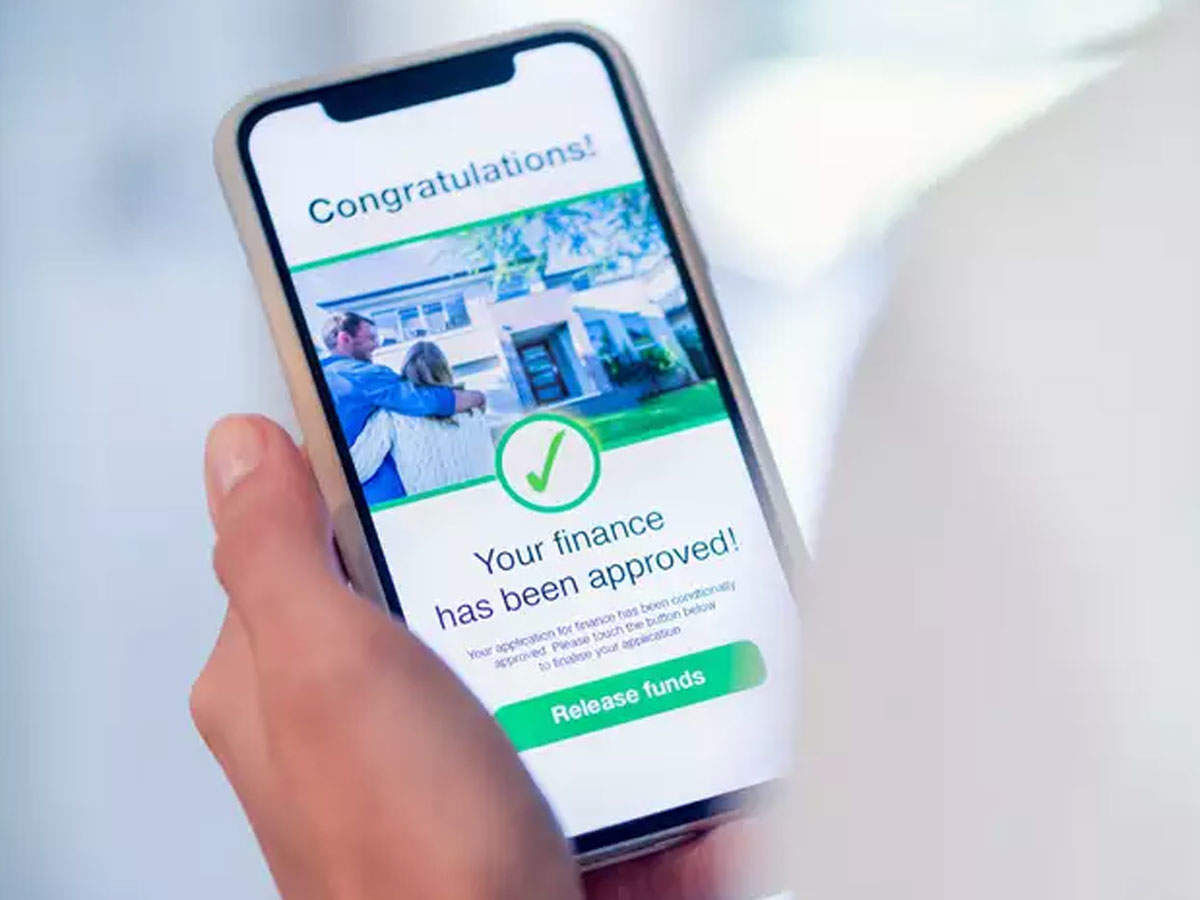 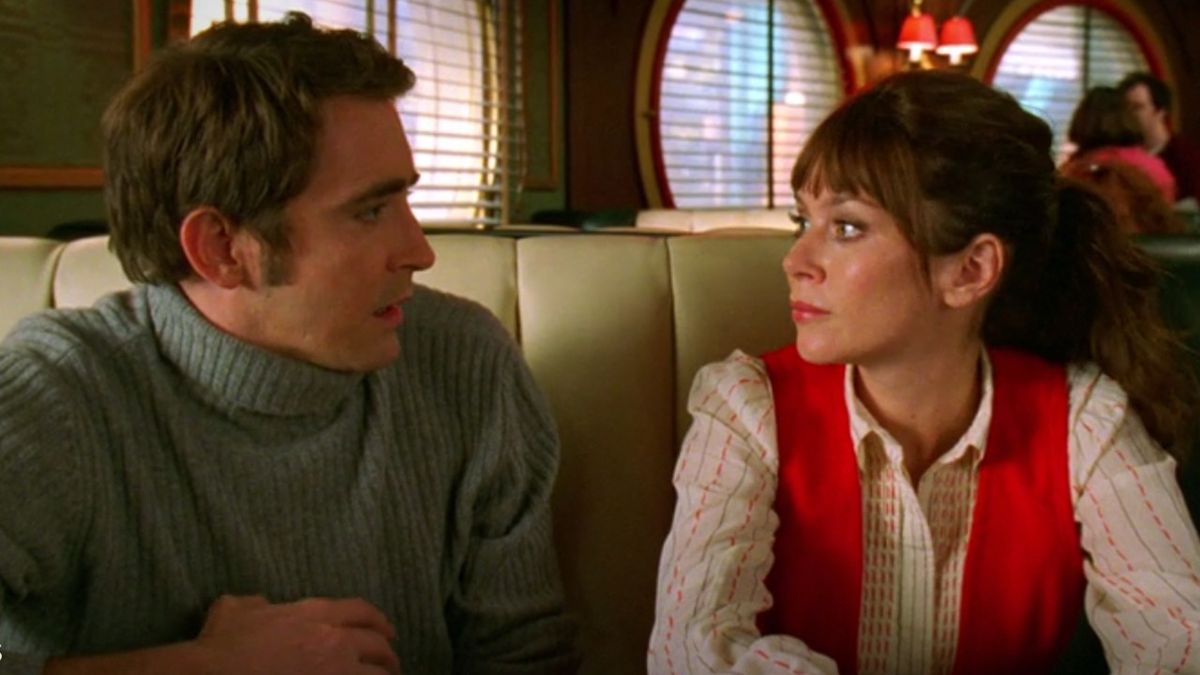 The last time the NBC hit comedy won an Emmy 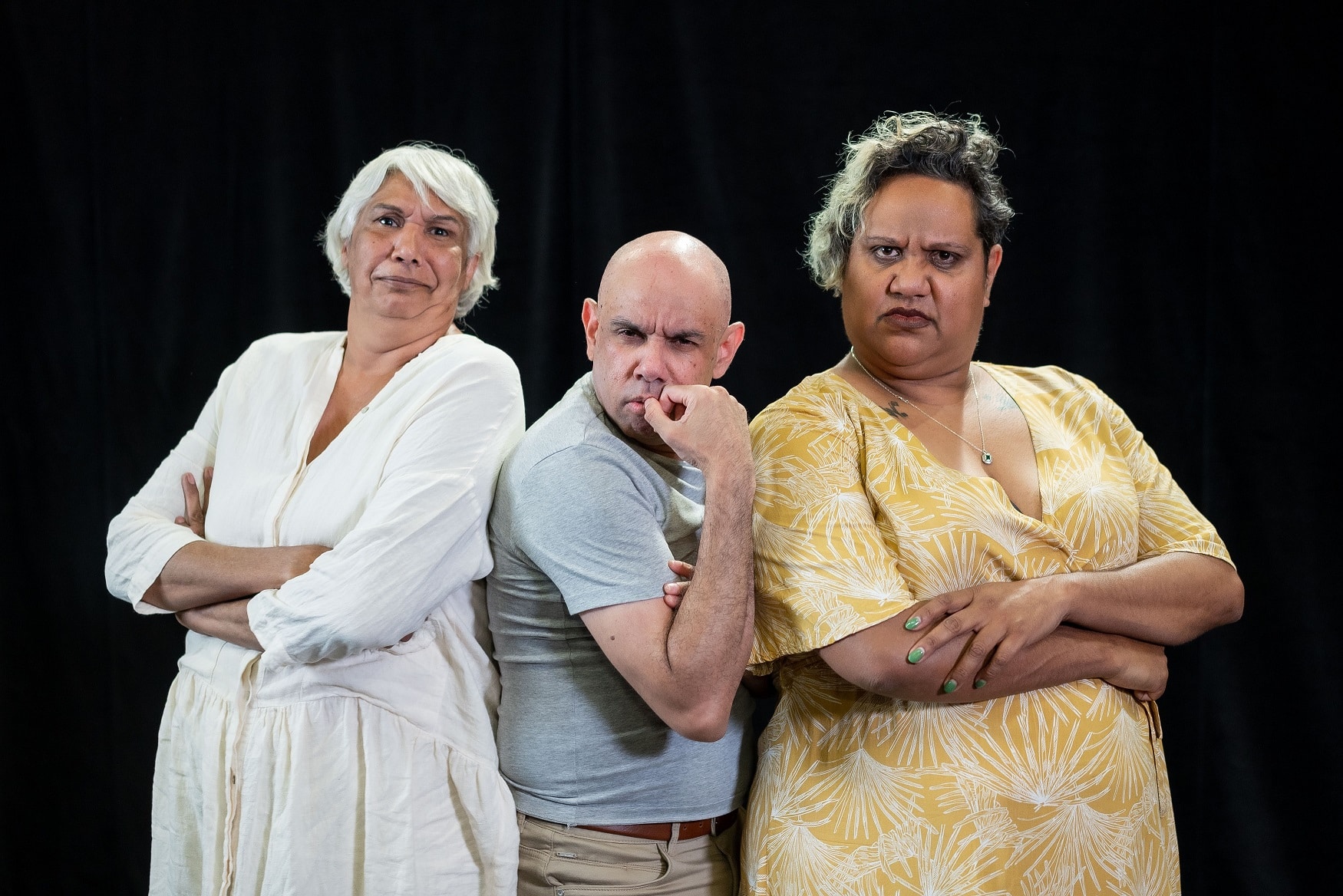