A new universe of superheroes is hitting comic book stores this week. However, Ahoy My fault is not a typical approach of the genre. Instead, writers Mark Russell and Bryce Ingman and artist Peter Krause take a more comedic approach to heroes.

Krause also shared a few character designs from the show, in addition to his comedy art. However, it’s important to give new readers a taste of what to expect. That is why we present some pages of My fault # 1 by Russell and Krause. The first story introduces The Chandelier, a very familiar looking vigilante. He’s not just a billionaire, he’s also a world-class jerk and a coward at heart. Additionally, we have pages of another short story in the Ingman and Krause issue. In these pages, the future villain Emperor King has a very wonderful dream. Regardless of his rude awakening, the Emperor King can also have his nemesis in a trap. Unfortunately, EK’s trap may also have worked too well in this case. Now that you know what to expect, here is Krause’s comment:

Ahoy Comics also shared the solicitation text for My fault # 1:

A sharp superhero parody of a stellar team that includes co-creators of Irreparable and Second coming! In Gravel City, the super-villainous Emperor King has designed not only a sadistic death trap for his nemesis, The Accelerator, but also the means to unlock the secrets of his other nemesis, The Chandelier! An important new universe of comics begins here, we say sarcastically! “

My fault # 1 hits comic bookstores this Wednesday, November 3. You can also check out the covers of Krause and Jerry Ordway below. 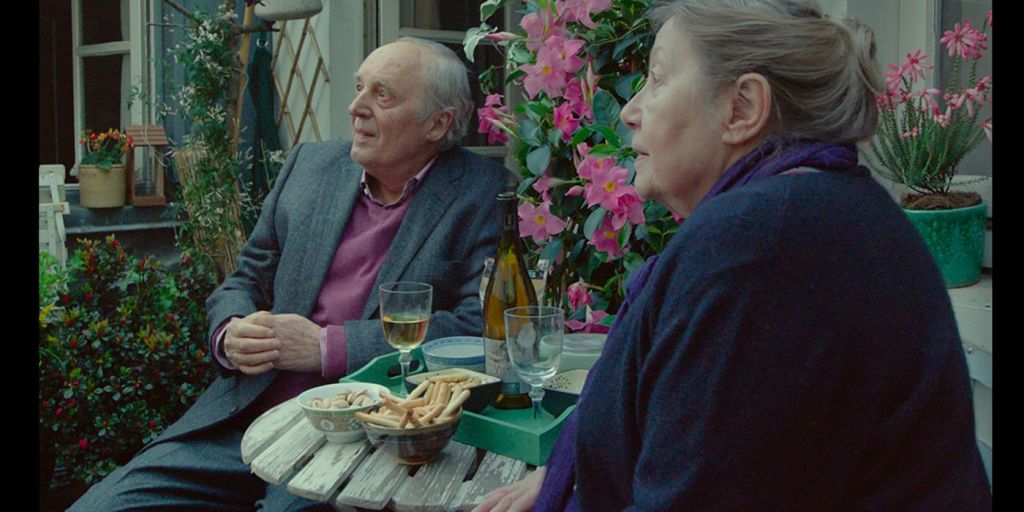 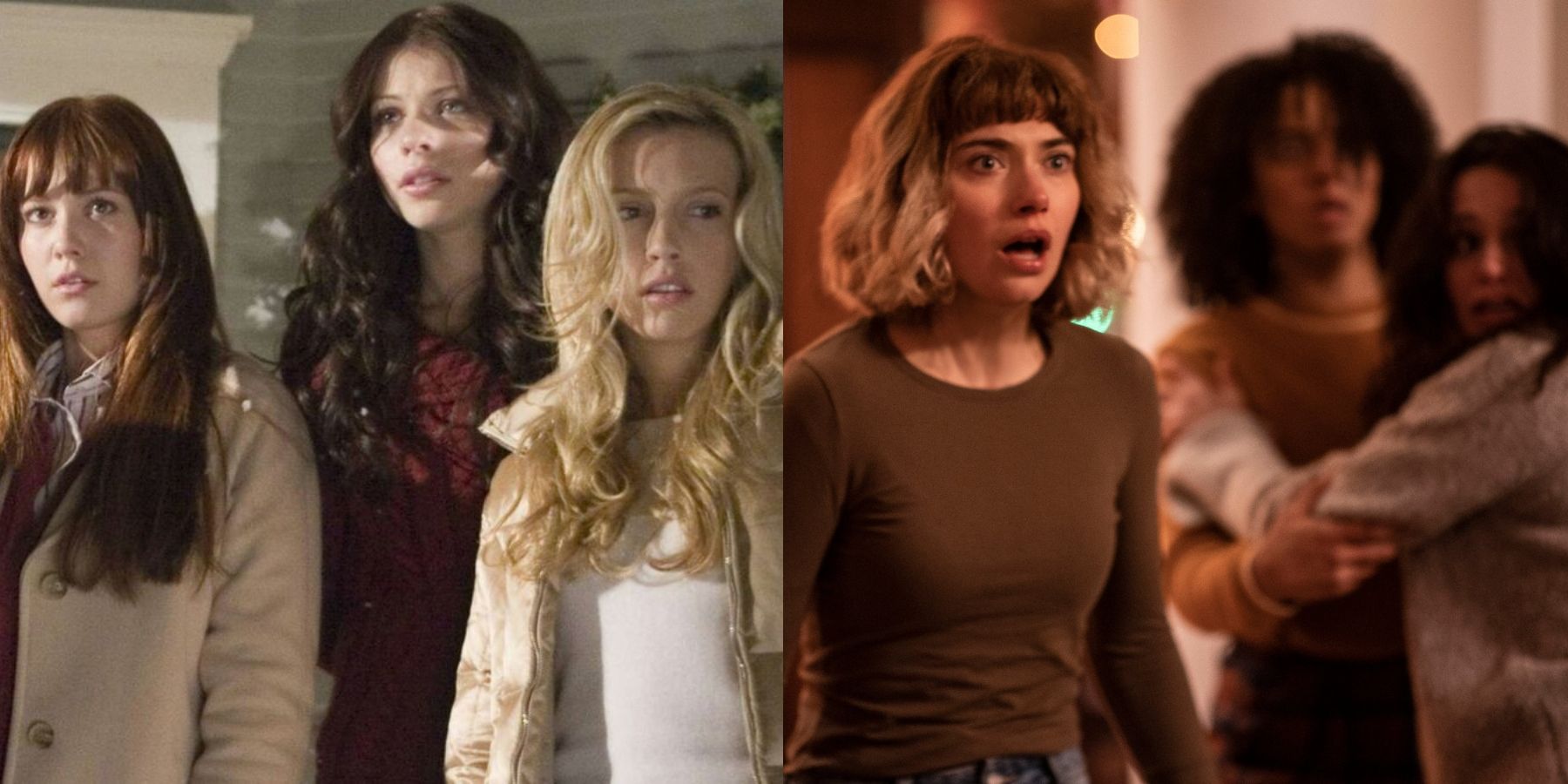 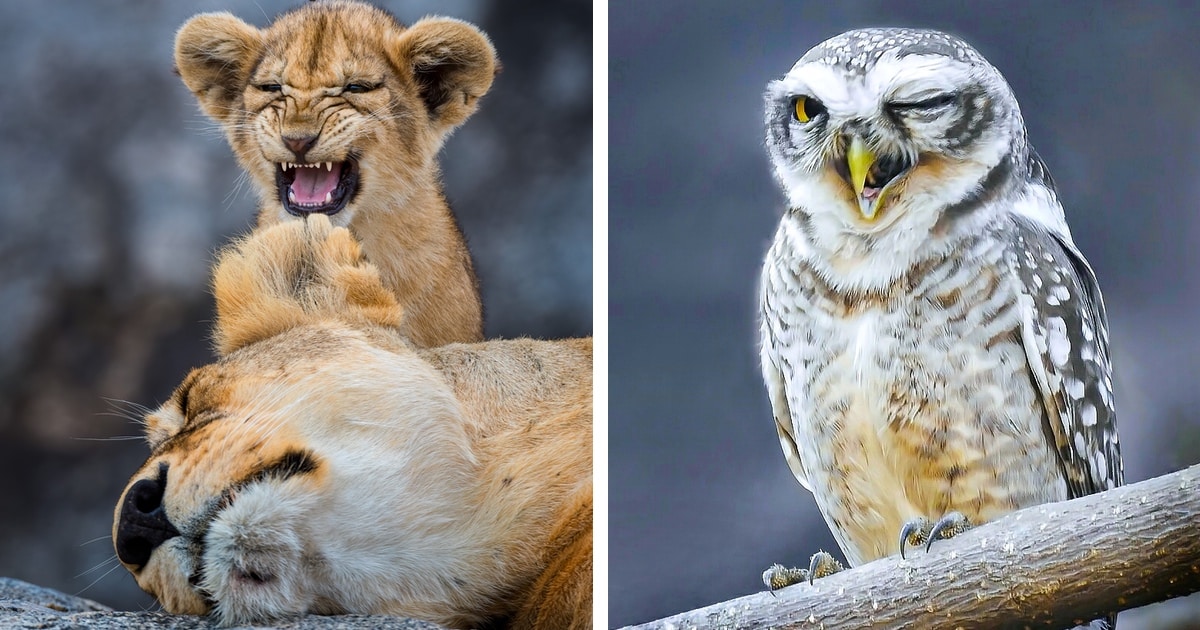 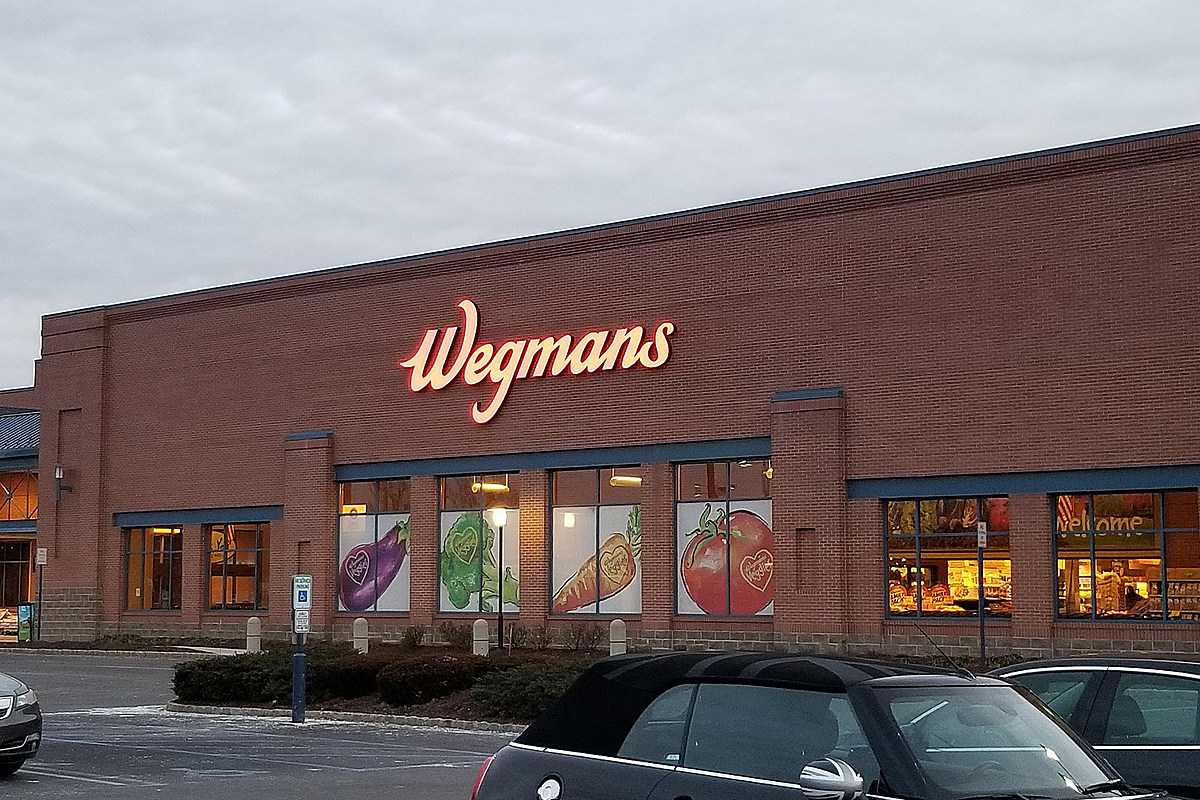