By Laura He, CNN Business

A Chinese sci-fi comedy about an astronaut stranded on the moon has broken summer box office records in China, providing a much-needed boost to the world’s second-largest film industry which continues to struggle with Covid lockdowns.

‘Moon Man’, which was adapted from a webtoon of the same name by Korean illustrator Cho Seok, has attracted over 50 million moviegoers in China since its release two weeks ago and has grossed 2.22 billion yuan ($330 million) in ticket sales, according to Chinese real-time box office app Dengta.

The film tells the story of a Chinese astronaut’s attempts to survive alone on the moon, where he is accidentally abandoned by his teammates.

The Astronaut – played by the star comedian Shen Teng— continues to believe he is the last human in the universe after seeing an asteroid hit Earth. However, many survivors on earth – including his team leader played by Best Chinese Actress Ma Li – watch his every move via live broadcast and try to bring him home.

The film had the most screenings for a film in China on its opening day and became one of the top sci-fi films that relate to Chinese history.

‘Moon Man’ had the world’s second-best weekend of 2022, just behind Disney’s ‘Doctor Strange in the Multiverse of Madness’, according to data from Dengta and Box Office Mojo, a US box office tracking site. .

Thanks to the weekend’s robust debut, the Chinese box office revenue rose in July for the first time in five months, up 9% from the same period last year.

China’s movie market is going through tough times. Hit by strict Covid lockdowns, the country’s box office plunged 38% in the first half of this year from a year ago, according to data from Chinese ticketing app Maoyan.

The number of moviegoers also fell sharply to 398 million, down 42% from the same period last year.

To revive the industry, the government distributed ticket coupons to entice people to go to the cinema. On Thursday, the China Film Administration said it would partner with major ticketing platforms to offer 100 million yuan ($15 million) of such discount coupons from August to October.

The regulator also said it would speed up the showing of new films and blockbusters in theaters, encourage more cinemas to expand into rural areas and reduce taxes for the film industry.

“Moon Man” was produced by Mahua FunAge, a Chinese producer of comedy films and shows, and backed by a number of entertainment industry giants, including Alibaba Pictures and Maoyan Entertainment.

The film has so far only been released in mainland China. It is still unclear whether it will reach overseas markets.

Analysts at Chinese brokerage firms now expect the film’s total box office to reach between 4 billion yuan ($594 million) and 5.5 billion yuan ($816 million), which could making it the highest-grossing film of the year in China.

The Chinese box office brings in billions of dollars a year, rivaling the United States and Canada combined.

In 2020, it became the largest cinema market in the world, as its cinemas were able to recover from the impact of the Covid pandemic faster than those in North America. The trend continued last year.

This year, however, the balance is tilting again. American cinemas have rebounded, while China continues to maintain a strict “zero Covid” policy that keeps many of its cinemas in limbo. That puts the North American box office slightly ahead so far in 2022, generating around $5 billion compared to $3.3 billion in China, according to the latest data from Box Office Mojo and Dengta.

Michelle Toh of CNN Business contributed to this report. 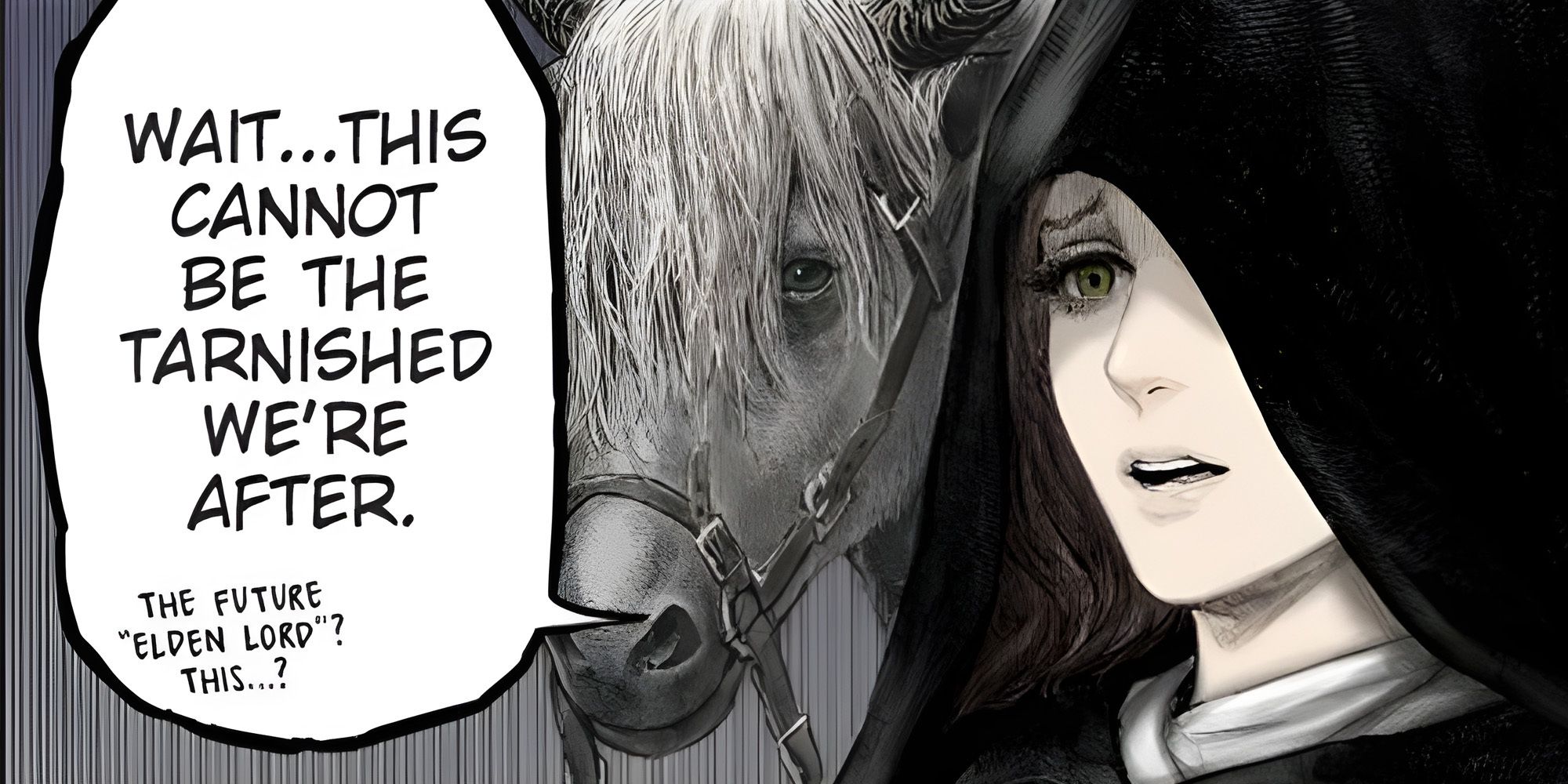 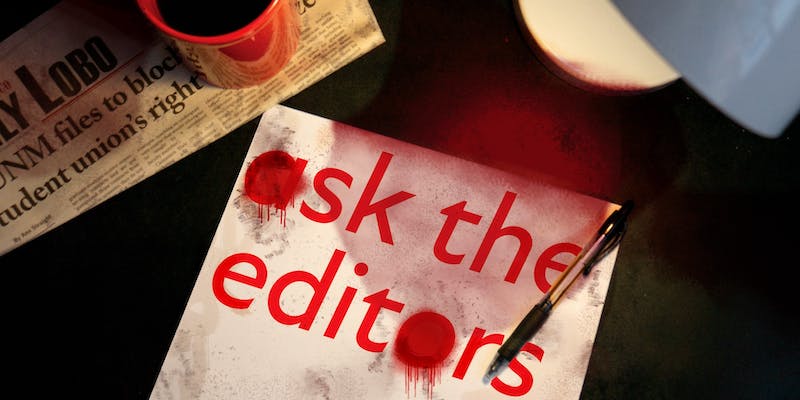 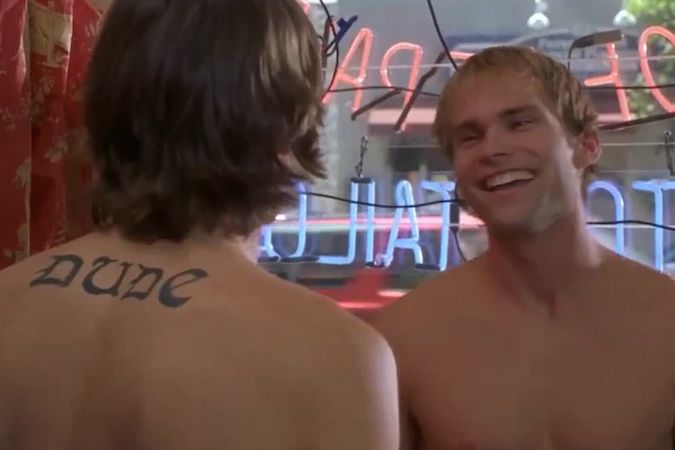