Peele says the film’s title comes from the audible reaction he hopes it will elicit from audiences.

In the five years since “Get Out” hit theaters, Jordan Peele has established himself as one of Hollywood’s most exciting purveyors of original genre films. His latest outing, “No,” is one of the summer’s most anticipated releases, with its cryptic trailer promising another politically charged thriller from Peele, albeit one that includes UFOs.

The film, which stars Daniel Kaluuya and Keke Palmer as siblings who run Hollywood’s only black-owned horse ranch, has sparked a lot of speculation from moviegoers about its UFO storylines. And while a new Jordan Peele movie will always be shrouded in mystery until the credits roll, the director has revealed a bit more information to keep fans informed while they wait for the film to be released.

In a new interview with fandangoPeele opened up about his desire to create a large-scale sci-fi movie that would bring audiences back to theaters and shed some light on the origin of the film’s mysterious title.

With the spectacle in mind, Peele turned to a subject that has caused endless cinematic fascination over the years: aliens.

“So I set my sights on the great American history of UFOs,” he said. “And the movie itself is about the spectacle, and the good and bad that comes from that idea of ​​attention. It’s a horror epic, but there are points that are supposed to elicit a very audible reaction in theater.

Peele spent quite a bit of time thinking about the audible reactions he wanted to elicit from audiences, so much so that he named the film after a word he wants audiences to shout out in theaters.

Universal Pictures will release “Nope” in theaters on Friday, July 22.

Register: Stay up to date with the latest film and TV news! Sign up for our email newsletters here. 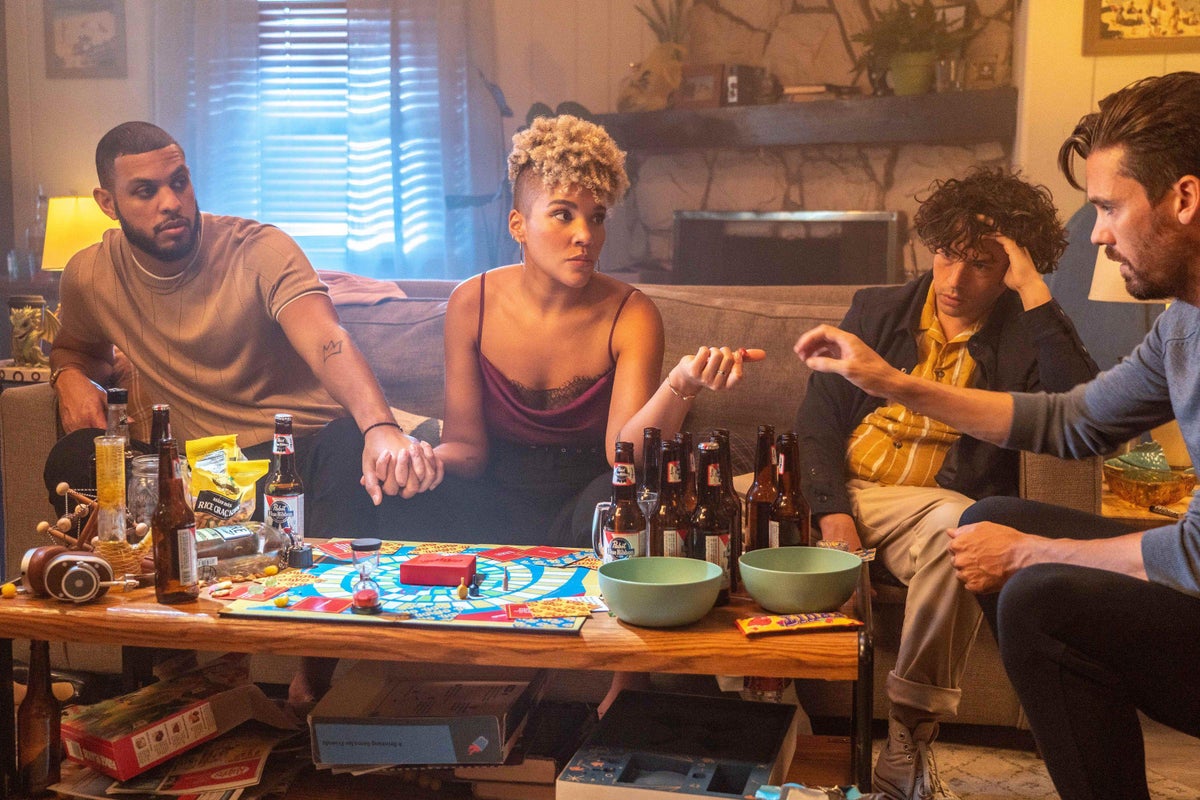 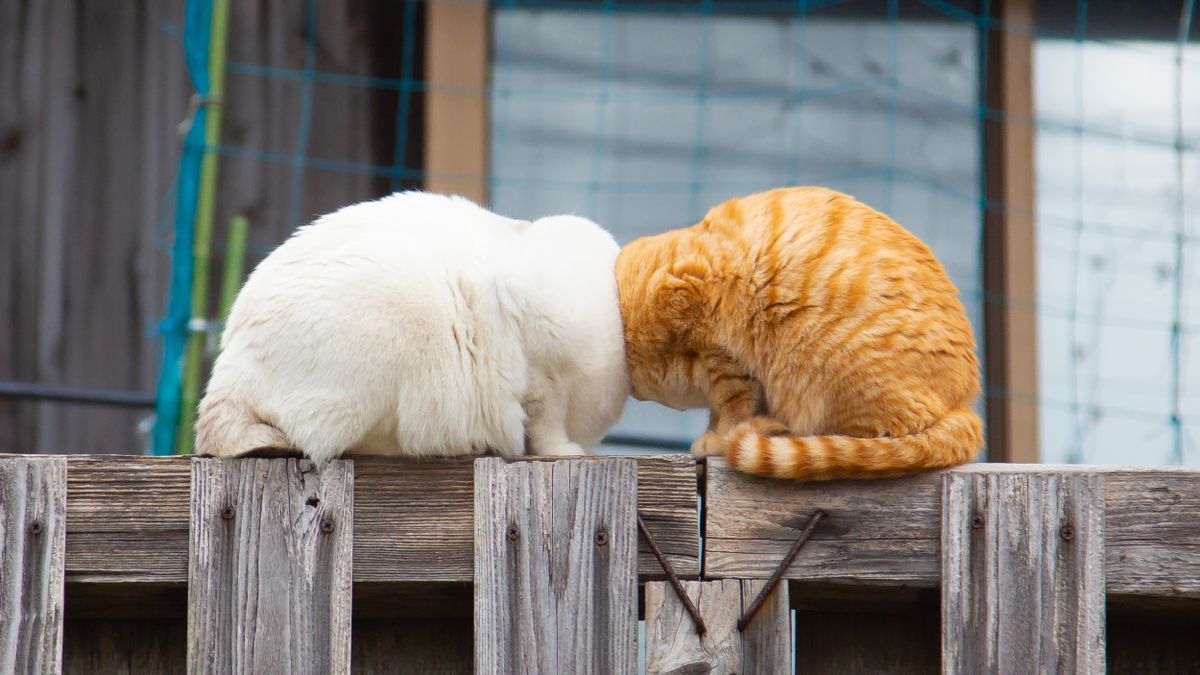