The Hindi remake of the 2017 Tamil film, Vikram Vedha has yet to cross the Rs 50 crore mark. Starring actors Hrithik Roshan and Saif Ali Khan in the lead roles, the film failed its “Monday test”. On the other hand, ‘Ponniyin Selvan: I’, which opened against the film on Friday, is approaching the Rs 150 crore club.

A blow to the creators of ‘Vikram Vedha’ as the highly anticipated movie of the year 2022, failed to pass the terrible ‘Monday test’. The film, directed by Pushkar and Gayatri, stars actors Hrithik Roshan and Saif Ali Khan in the lead roles. It hit theaters on Friday, September 30. Despite the expectations that moviegoers had around the film, Vikram Vedha failed to attract audiences to theaters, which has been visible in the movies’ box office collections since day one. .

Till Sunday, ‘Vikram Vedha’ which also stars actor Radhika Apte has reportedly collected a total of Rs 37.59 crore. Its three-day total was a little higher than the opening day collection of Mani Ratnam’s “Ponniyin Selvan: I,” which also hit theaters on September 30.

Additionally, although there was a slight increase in collections of ‘Vikram Vedha’ on Saturday and Sunday, earnings dipped on Monday (compared to Sunday) as he could not earn more than Rs 13.85 crore on fourth day. The total collections of the movie are said to be around Rs 42.24 crore.

For the uninitiated, ‘Vikram Vedha’ is a Hindi remake of a Tamil film of the same title. Directors Pushkar and Gayatri made the original film in 2017, starring actors Vijay Sethupathi and R Madhavan. While the original was a hit film even with Hindi speaking audiences, the Hindi remake struggles to make enough collections.

Previous Things to do: Theatre, Beer History and Comedy Night 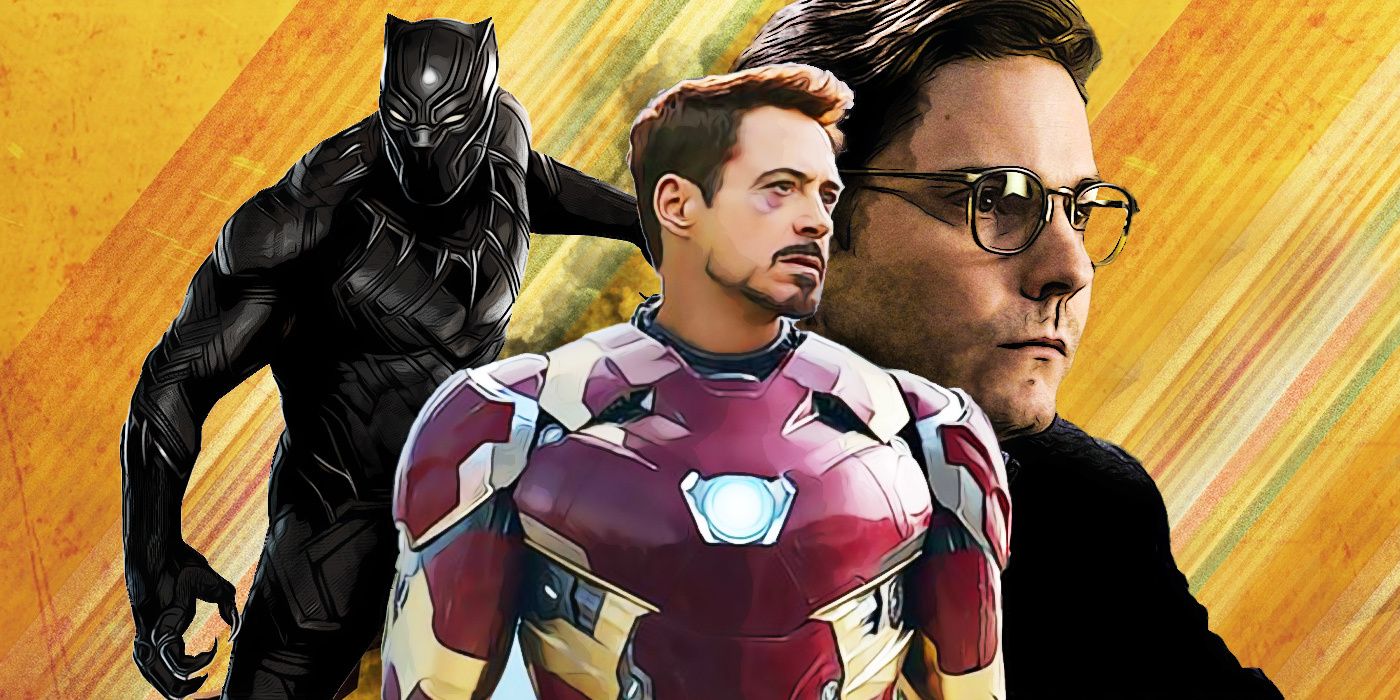