WASHINGTON- The Howard University Multicultural Media Academy invites students to attend a free journalism workshop from June 20 to July 1, 2022. The 10-day virtual program is open to high school students and new grads entering college in the fall. The program will focus on how to use the power of multimedia journalism to cover health and wellbeing in underserved communities.

The application for the summer program is available at https://bit.ly/2022HowardHealthJournalism. The deadline for submitting applications is 11 p.m. on Friday, June 10. The workshop is sponsored by the Dow Jones News Fund, Robert Wood Johnson Foundation and the Department of Media, Journalism and Film in the Cathy Hughes School of Communication.

“We are honored that Howard has once again been selected to host a Dow Jones News Fund Workshop and train young reporters to cover health inequalities,” said Yanick Rice Lamb, professor at the Cathy Hughes School of Communications. “It’s a great program with amazing students.” Lamb is the co-director of the program with Christine McWhorter, Ph.D., Assistant Professor of Broadcast Journalism, and Ericka Blountspeaker and advisor 101Magazine.net and TruthBeTold.news.

Workshops will take place virtually from 10 a.m. to 4 p.m., Monday through Friday. Free workshops include sessions on reporting, interviewing, scriptwriting, editing, multimedia, social media, ethics, professional development and other topics. Students will work under the guidance of a talented pool of professional journalists, Howard professors, students and alumni.

High school students will learn how to write news stories, capture audio, film and edit video, take photos, use interactive tools, integrate social media, and build a portfolio of their work. They will also develop an understanding of interrelated social issues – such as housing and hunger – that contribute to unhealthy communities. Their work will be published and distributed by the award-winning publishing house Howard University Press Service and VoicesofTomorrow.news. Participants are also eligible for Dow Jones News Fund scholarships.

About the Department of Media, Journalism and Film

The Department of Media, Journalism and Film is the largest unit of Howard University’s Cathy Hughes School of Communications. Its faculty and alumni include internationally renowned filmmakers, journalists, media producers, documentarians and award-winning researchers. The department offers one of the best MFA programs in film and the only one in an HBCU. It has been named as having one of the best university programs in cinematography. USA Today and College Factual ranked the journalism program among the top 20 nationally, and the National Association of Black Journalists ranked the program first in the United States. The Broadcast Education Association honored student radio WHBC with the Signature Station Award. Howard is one of two Washington universities and one of seven HBCUs accredited by the Accreditation Council for Journalism and Mass Communications Education.

For half a century, Howard has been the leading producer of journalists and communicators from multicultural backgrounds, and the Cathy Hughes School of Communications recently celebrated its 50th anniversary. In addition to its college program, since 1978 the faculty of journalism has organized workshops for high school students and other programs for younger students. He also collaborated with Morgan State University on a one-year pilot program for high school students under a WK Kellogg Foundation Health Journalism Fellowship. For more information, see http://communications.howard.edu.

Founded in 1867, Howard University is a private research university comprised of 13 schools and colleges. Students follow more than 140 study programs leading to undergraduate, graduate and professional degrees. The University operates with a commitment to excellence in truth and service and has produced one Schwarzman Scholars, three Marshall Scholars, four Rhodes Scholars, 12 Truman Scholars, 25 Pickering Scholars, and more than 165 Fulbright recipients. Howard is also producing more African-American doctorates on campus. recipients than any other university in the United States. For more information on Howard University, visit www.howard.edu.

Next The Texas Chainsaw Massacre 2 (1986) - WTF happened to this horror movie? 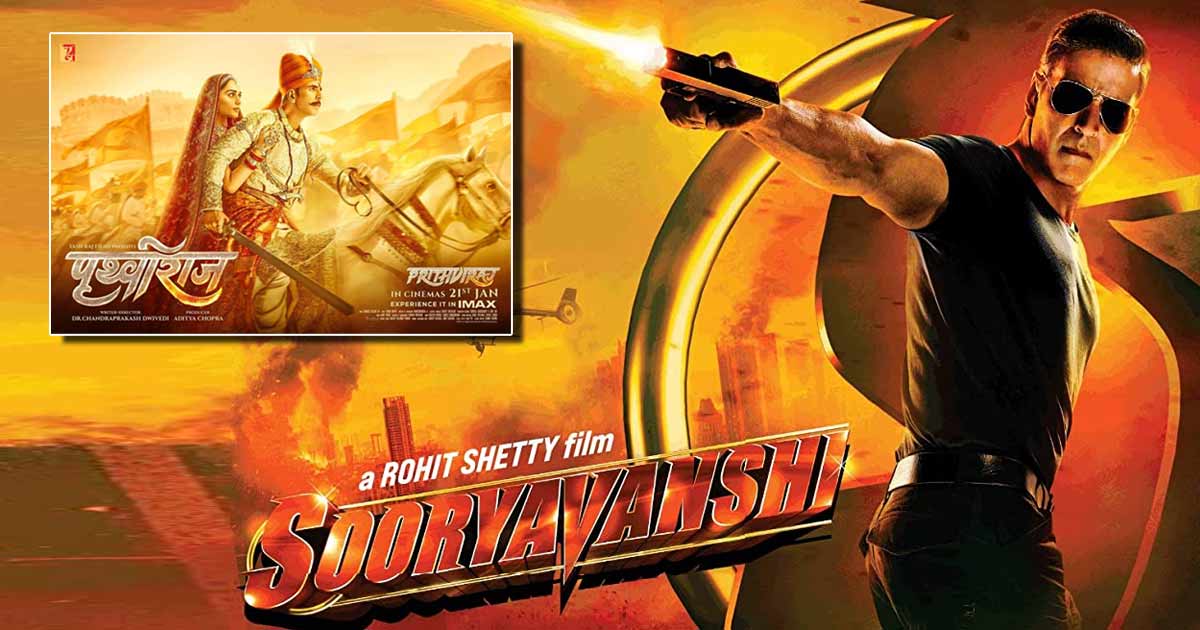 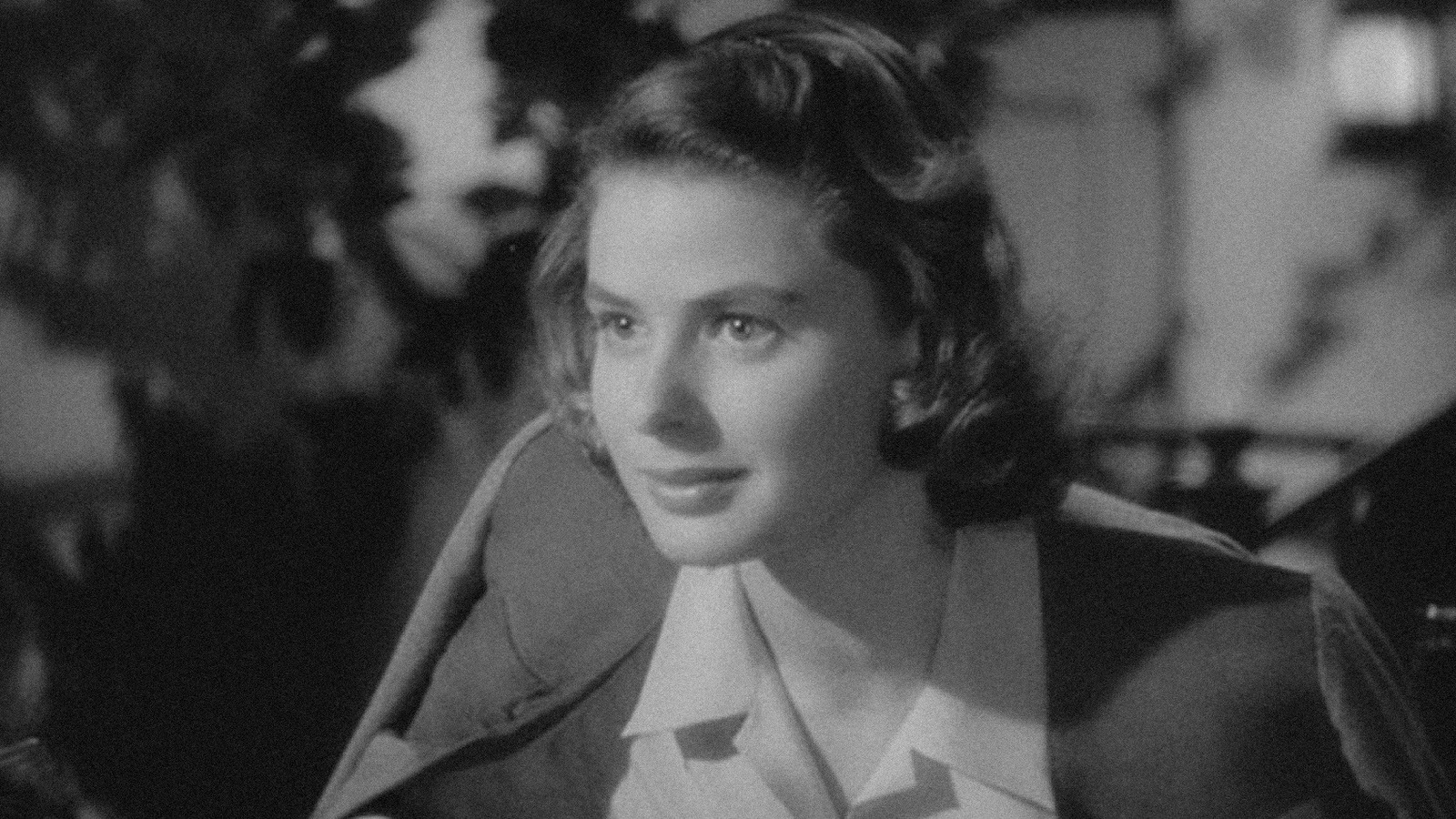 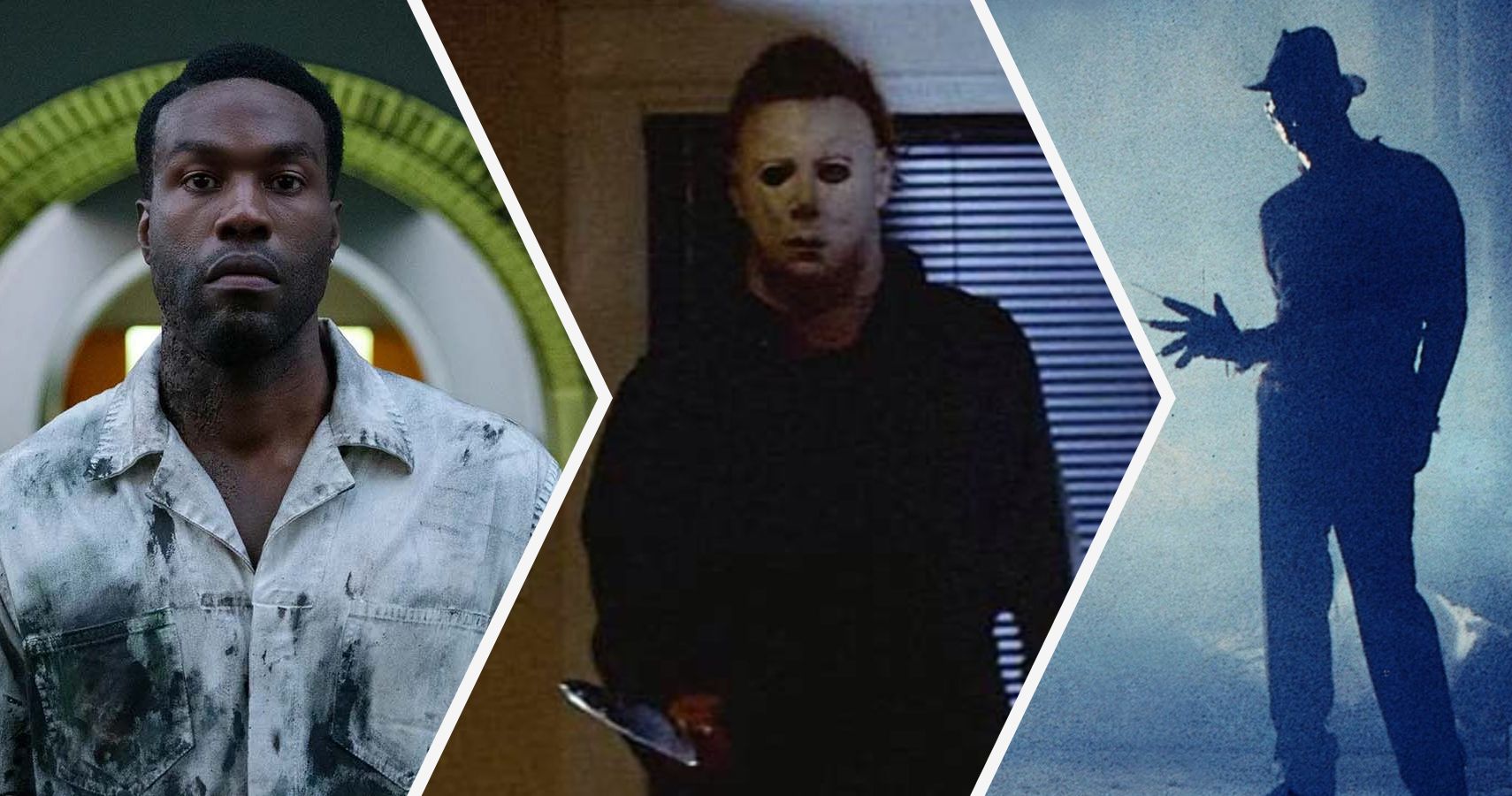