“Creep” is generally classified as a found images horror film; the designation is a cruel abuse of language. And to be clear, I love found horror movies! For my money, “[REC]”,” The Last Exorcism and “Gonjinam: Haunted Asylum” are among the most compelling and chilling horror films of this century. In each of these films, a narrator is subjected, emotionally and visually, to an onslaught of evil, which we witness firsthand. The point of view is clear. That’s what makes him scary.

This is not the case in “Creep”. In Patrick Brice’s underrated horror debut, monster and victim compete for the role of storyteller, controlling not only what we see, but how they are both viewed in the process. The characters essentially fight to speak their truth. The trap ? Some of these truths are deadly. It all starts when a videographer, Aaron (also Brice), is hired to record a video diary of a dying man named Josef (a magnificent Mark Duplass), who wants to spill his heart, charmingly, on the celluloid time capsule.

What is captured instead, however, is not Josef’s promised living testament, but a field guide to how human monsters survive and thrive in society. Like “The Invisible Man,” “Creep” understands that a strong personality can hide cruel intentions. Worse yet, charisma allows the forces of evil to reframe the journey of their own twisted hero. By the time â€œCreepâ€ is over, it’s Josef’s movie in its entirety. We are only looking at him, on purpose, our point of view merged with his. It’s a level of shifting films found that rarely touches, but “Creep” does, outright.

Previous The comedy club rises from the basement of Front Street to the bar and theater on Third Street, officially opens its doors to the public 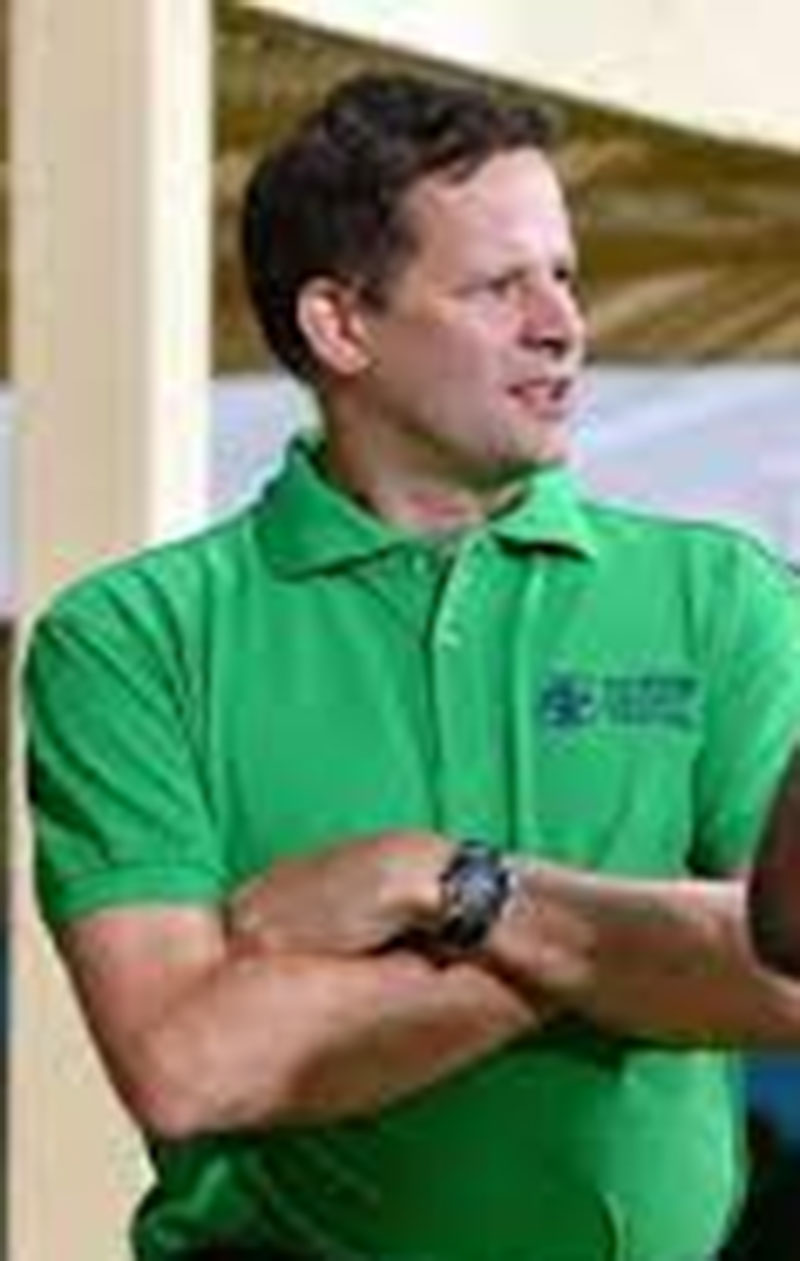 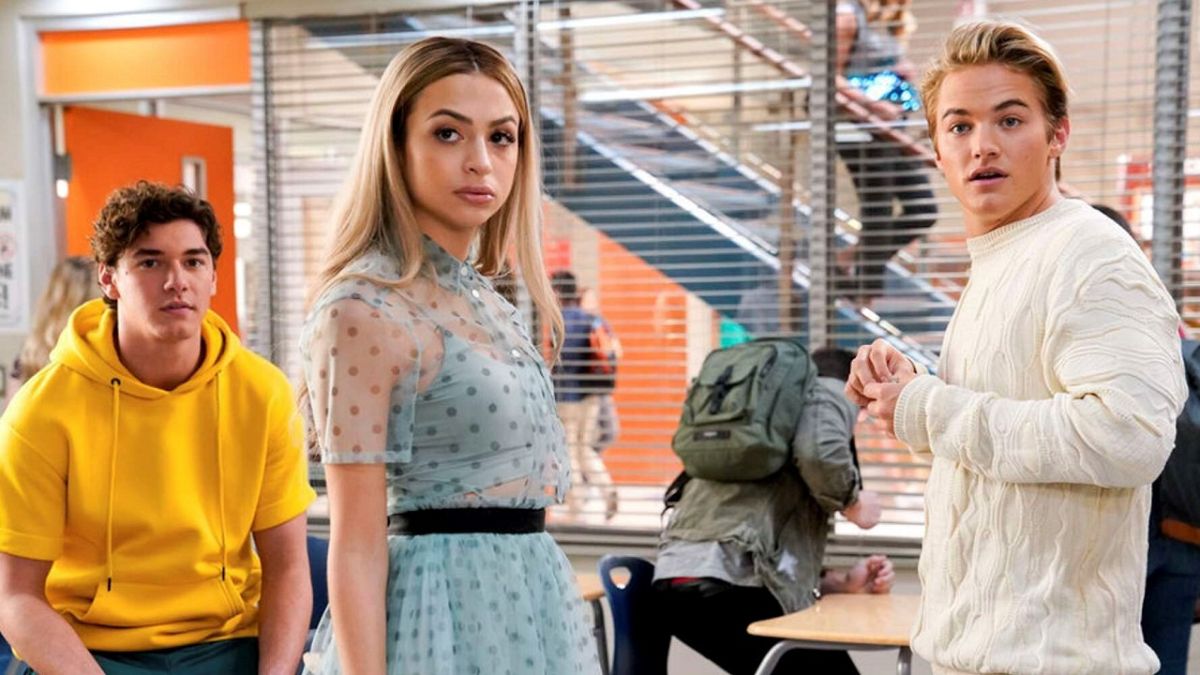 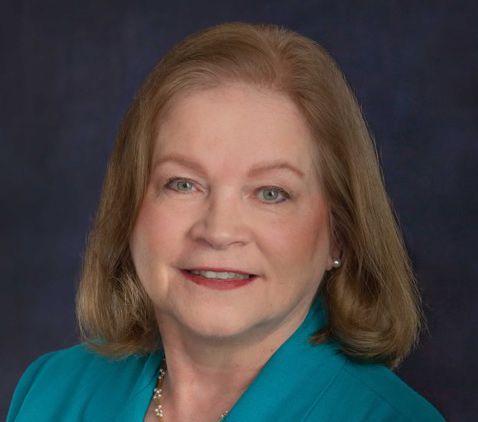 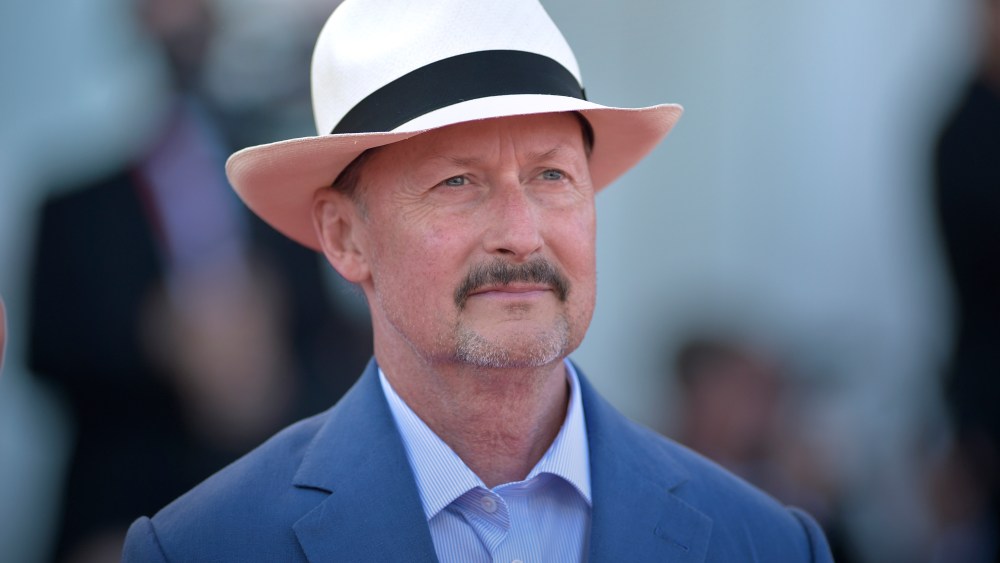 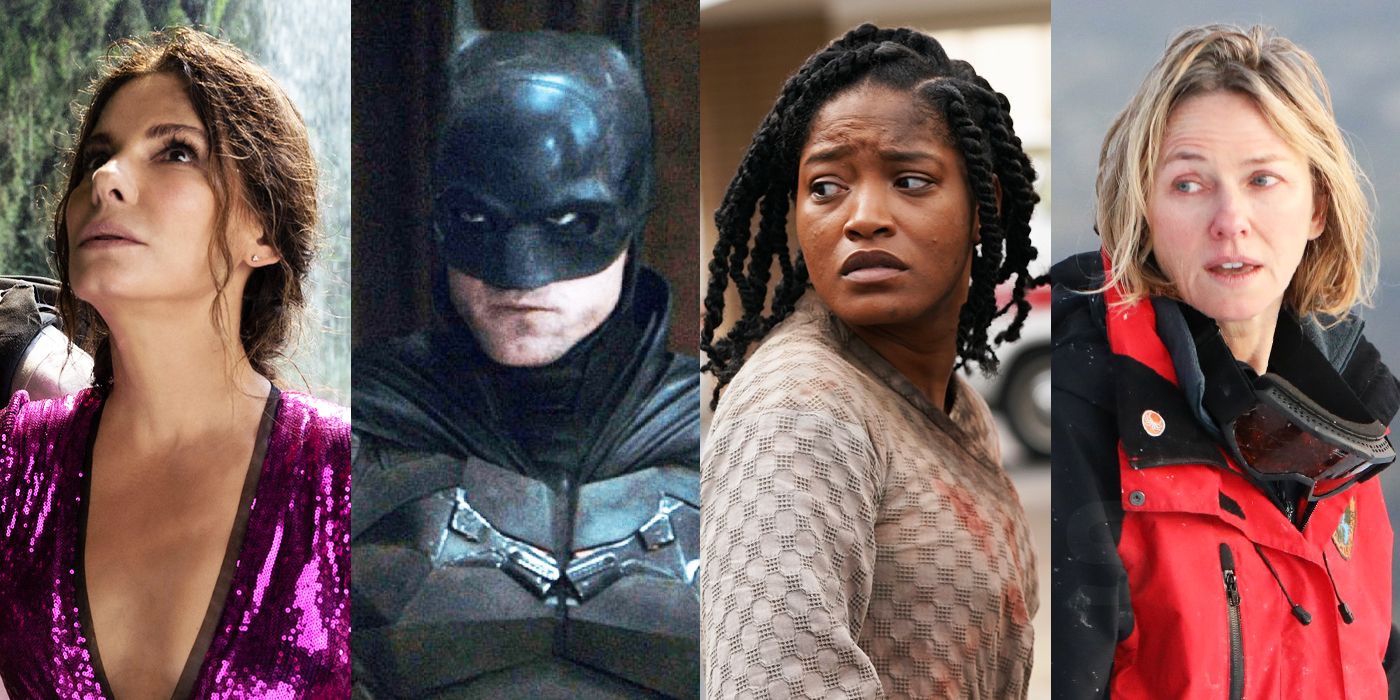