The film ‘with Channing Tatum is uneven

BUFFALO, NY (WIVB) – Buffalo State’s new Whitworth Ferguson Planetarium offers stunning images of the night sky and the solar system – but this Halloween season you can find scares as well as stars.

This weekend and next Friday, the planetarium will present a student-made horror film titled “Portrait” on the 360Â° filter.

â€œI introduced it to my students and they were scared at first – it’s such a new technology,â€ Annas said.

But four students – Camden Gradwell, Emmaus Nakagawa, Matthew Markayze and Sydney Baker-Hendryx – rose to the challenge. They spent the summer working on the film.

To film for the planetarium screen, they had to use special equipment that captured a 360Â°shot – meaning they couldn’t put lighting, directors or other equipment in the usual places.

â€œWe had to shoot this with no one behind the camera,â€ Gradwell said. “We had to find where to hide people – it was a very innovative project.”

The students used local spots like Hamburg Beach and the Broadway Market to shoot.

â€œIt took a lot of careful planning and trying to stay as true to the script as possible,â€ Nakagawa added.

The idea to make a horror film for the planetarium came from the director of the planetarium, Kevin Williams, who is also an associate professor at the college.

“A lot of times you watch a movie and it’s all in front of you, but not knowing what’s going on the side or who’s coming from behind you really increases the fear of the movie.” Williams said. â€œThe students did an incredible job and it went really well. ”

â€œIf you want to be scared, there’s no better way to be scared in any movie than to actually know something is behind you,â€ Annas added. “In this movie, it’s not just behind the person onscreen – the monster can be behind you too.”

Williams said celebrity shows and other regular planetarium events have attracted a lot of people since the planetarium opened to the public last month. You can find tickets for these events here.

The Friday and Saturday â€œPortraitâ€ sessions at the planetarium are sold out, but they opened another session at 5:30 pm. November 5. The event is free, but you must book your tickets in advance.

Kaley Lynch is a digital journalist who has been part of the News 4 team since 2017. See more of her work here.

Next "B Positive": Does Thomas Middleditch's Drew leave the show in season 2? 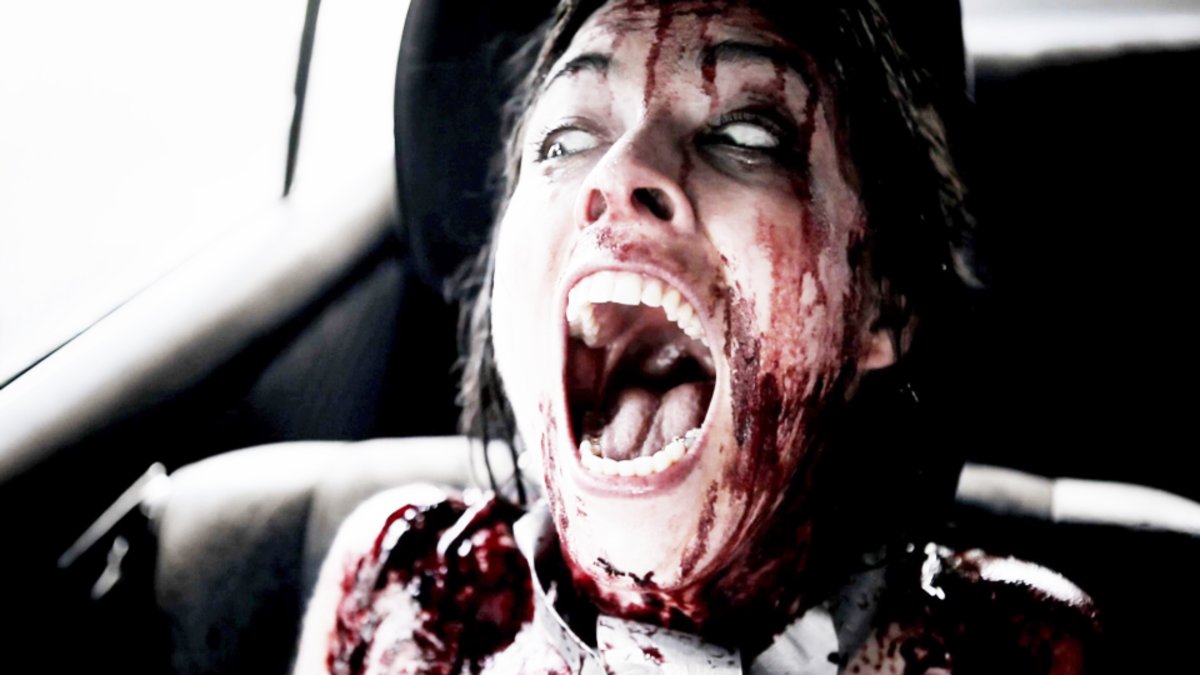 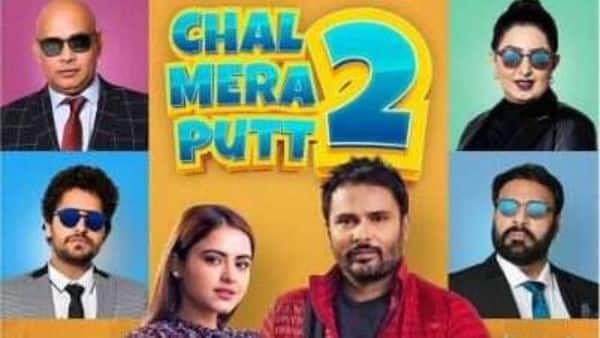 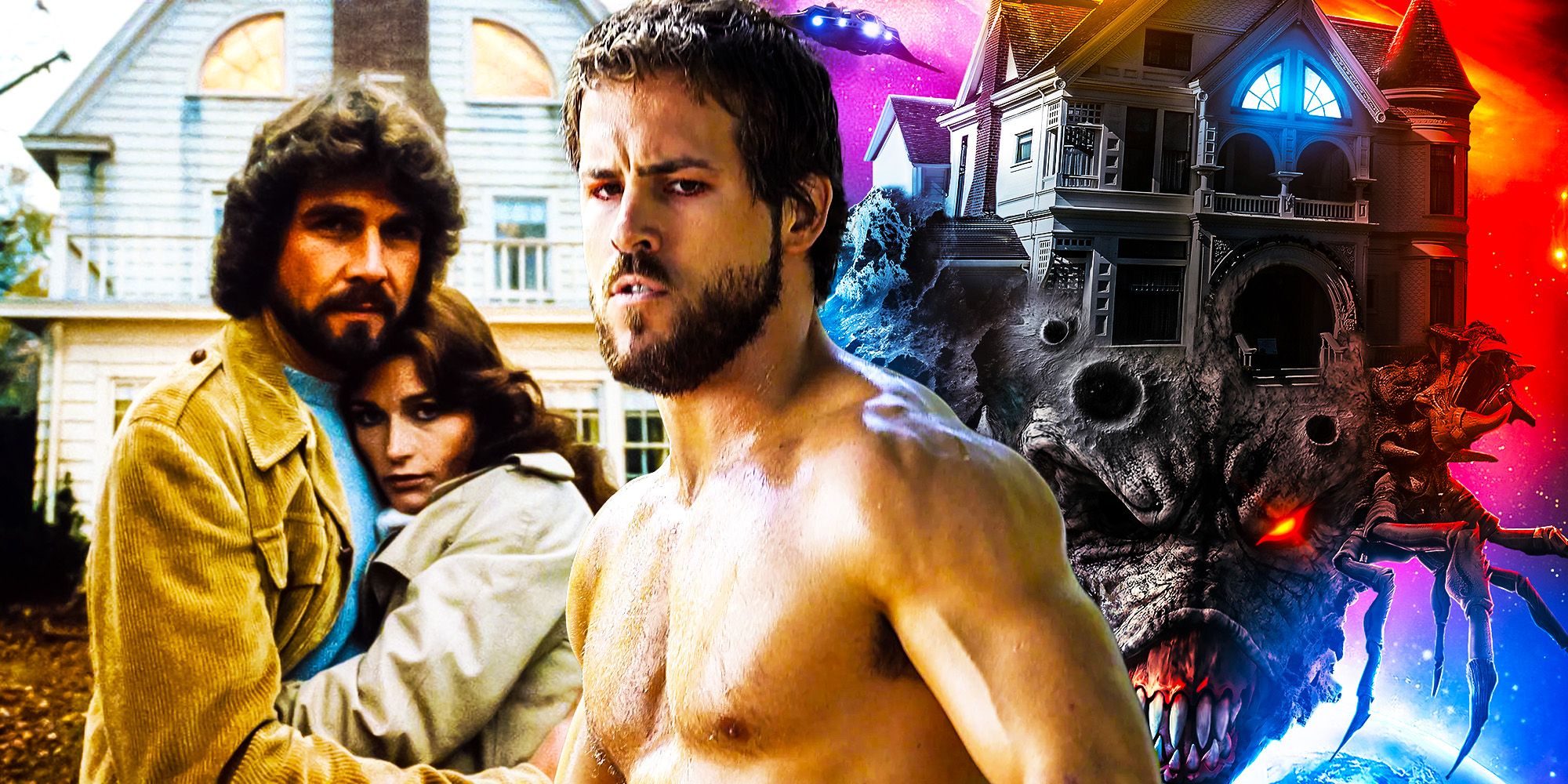 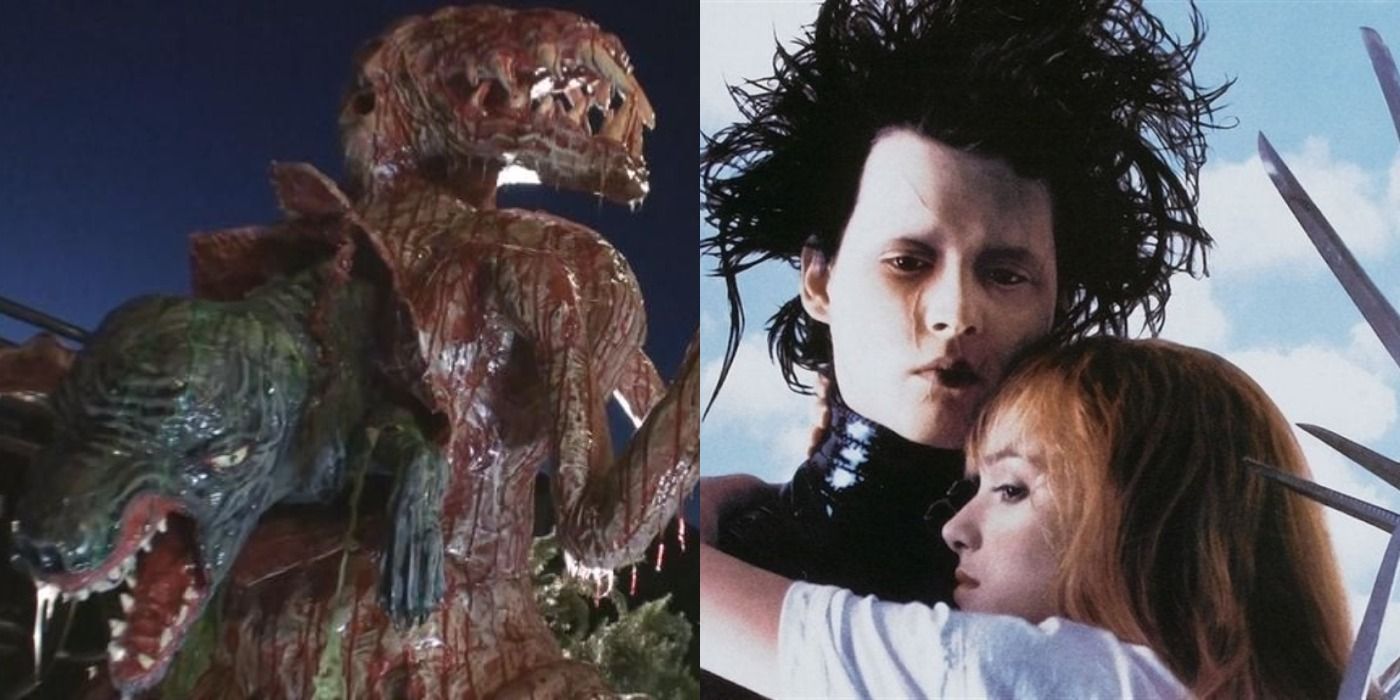