American Idol has shared news about its future ahead of the Season 20 Semi-Finals – and it’s looking good!

american idol has become one of the longest-running competition series in the country, and it’s coming back for more!

The showrunners took to social media ahead of the current episode’s semi-finals episode, its 20th, which aired Sunday night, to reveal that the series would be returning for another season.

“Sing along with us #AmericanIdol returns for another season!!” the post read, and fans immediately took to the comments with joy.

“YEAH!!!!!! SEASON 21!!!!!!!!!!!” one commented enthusiastically, with many agreeing that they “can’t wait”. Several also asked to see the same panel of judges return.

“With the same judges I hope??!!!” one said, and another added, “You better keep the same judges too!” A third also wrote: “The best panel of judges… They are fun to watch… They compliment the talents and [are] very constructive…”

The public has developed an affinity for the current panel, made up of Luke Bryan, Lionel Richieand Katy Perrywho have been together for five seasons since the series’ revival on ABC.

However, one factor remained the same, namely the involvement of Ryan Seacrest as a host since the very first season in 2002.

Currently, Idol gears up for the penultimate episode of the current season, where the Top 5 will perform for the nation’s votes to enter the finale.

Carrie Underwood will be this week’s mentor as the semi-finalists travel to Las Vegas while she continues her residency.

the American Idol SThe Season 4 winner will update the contestants as they attempt to win the final votes before the finale, while FINNEAS will appear for a special performance.

Previous 'Firestarter' goes out with $4 million 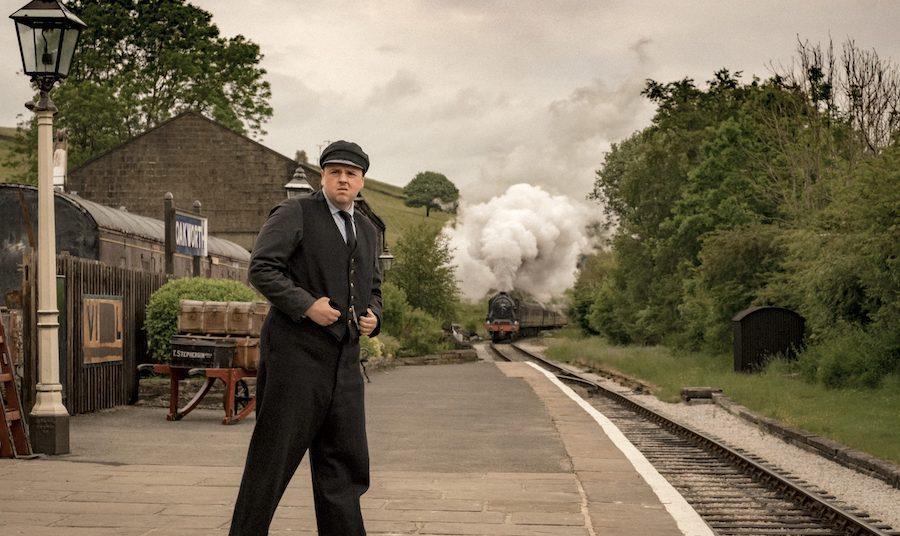 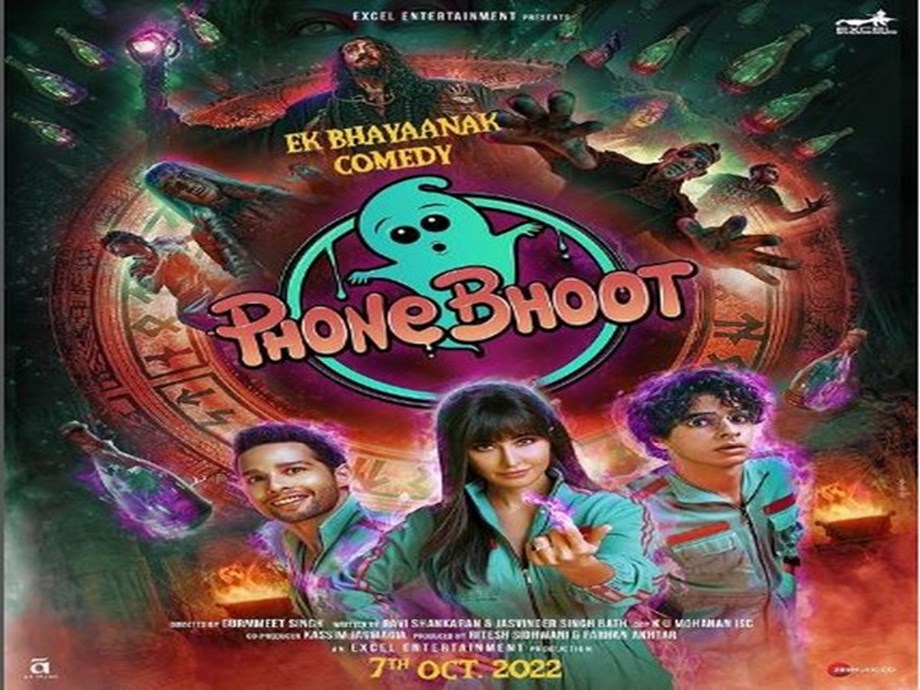 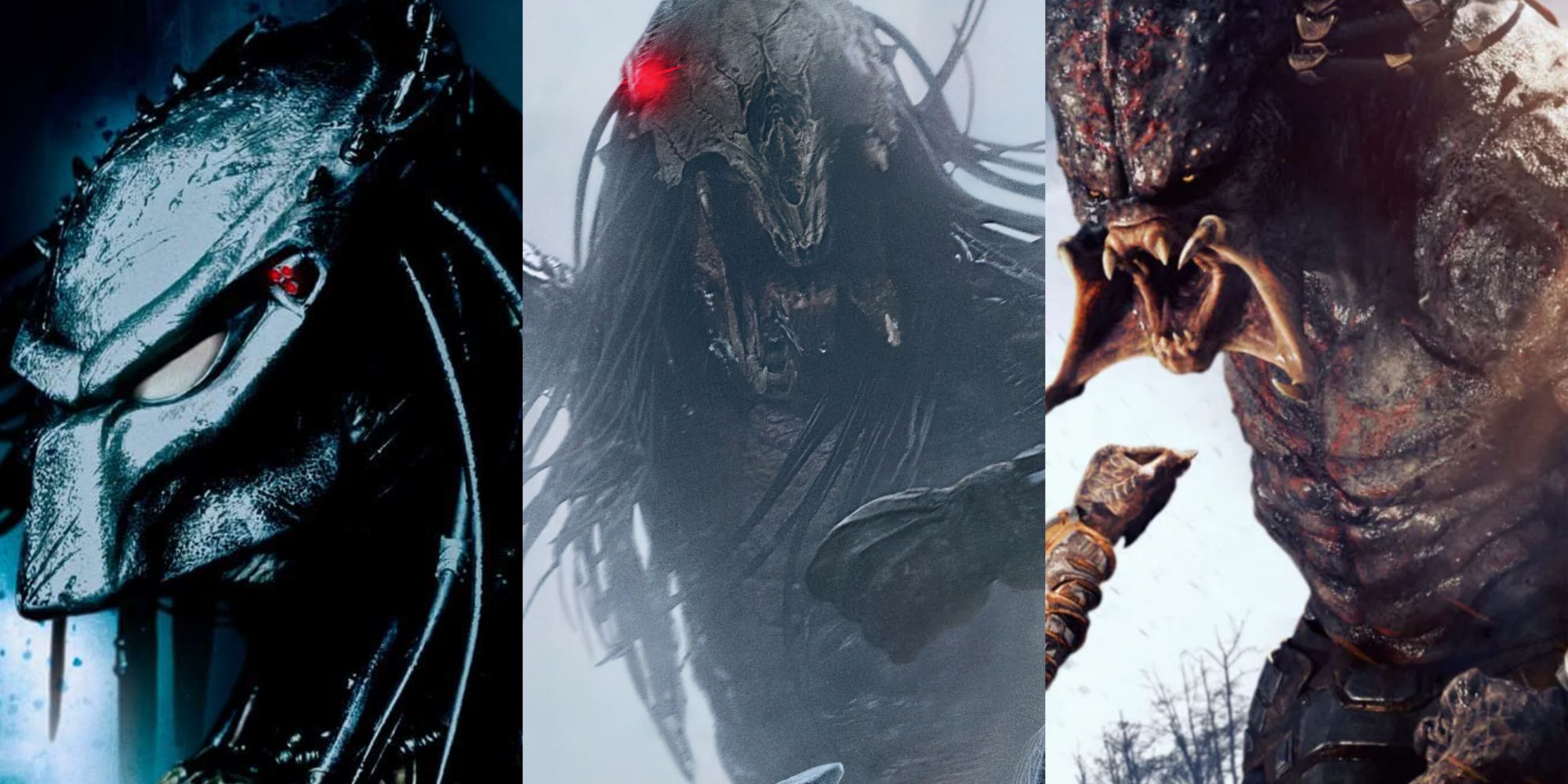 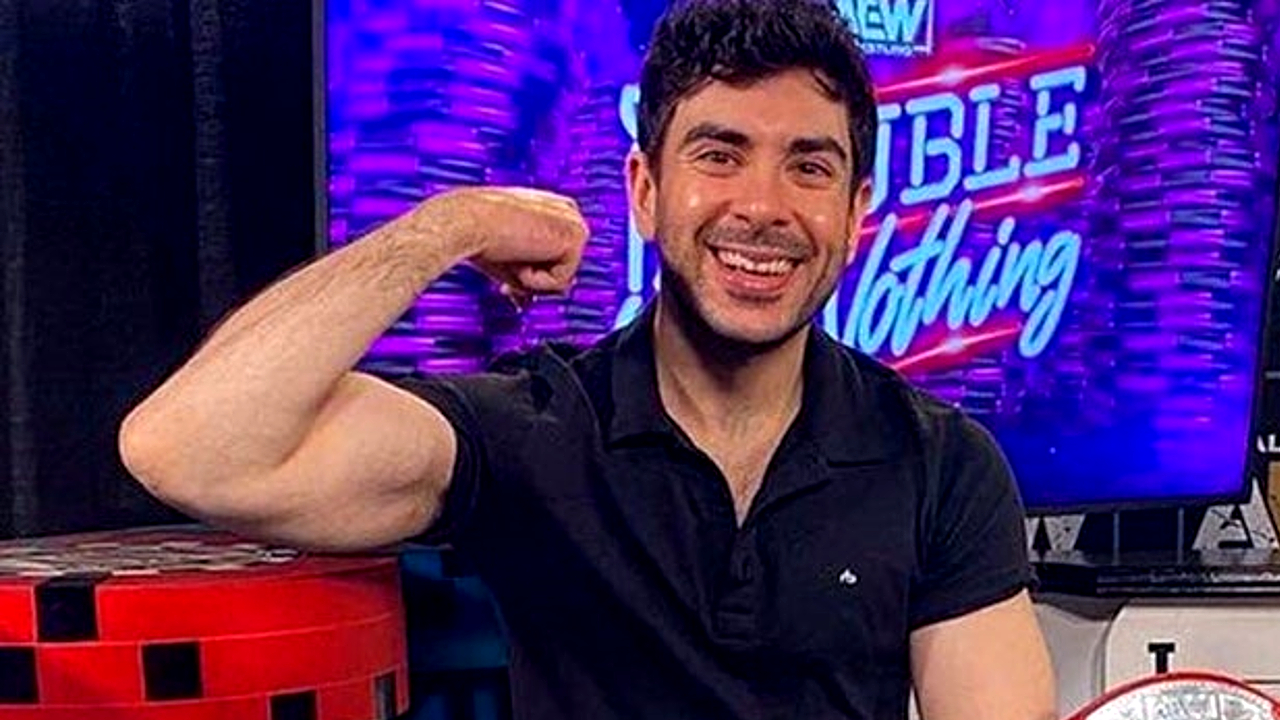