Juliette Binoche and Vincent Lindon play a couple whose relationship is threatened by another man in Both sides of the blade.

Juliette Binoche and Vincent Lindon play a couple whose relationship is threatened by another man in Both sides of the blade.

It could do Both sides of the blade sound like standard soap opera material, especially coming from Claire Denis, the maker of audaciously elliptical art films like Good work and high life. But nothing in the film, which Denis and Christine Angot adapted from Angot’s novel, seems banal or predictable. It’s a jerk of a film, full of hot-blooded sensuality one moment but oddly cool and studied the next, almost as if it’s deconstructing itself as it goes. Which, again, sounds very French, but too bad.

Binoche and Lindon give great performances as Sara and Jean, who have lived together for about 10 years and still can’t hold hands. They have an apartment in Paris, where they have carved out what feels like a perfect life under decidedly imperfect circumstances. Sara hosts a hit radio show, but the job is less stable for Jean, who has spent some time in jail for an undisclosed crime. He also has a difficult relationship with Marcus, his teenage son from a previous marriage, who lives with Jean’s mother in the suburbs.

Then one day, François, played by Grégoire Colin, slips back into their lives. He was Jean’s colleague and Sara’s lover. It all starts in a fairly innocuous way, when François offers Jean a position in his sports talent agency. But Sara does not hide her anxiety or excitement at the idea of ​​seeing François again, and when they finally reunite, memories and long-repressed desires resurface. Inevitably, Sara will succumb to these desires, but the film, set to a haunting score by English band Tindersticks, wrings tremendous tension from the buildup.

The title of Both sides of the blade evokes the age-old question of whether a person can love two people at the same time. And Binoche, so good at revealing complex and contradictory emotions, shows us a woman torn between a partner she adores and an ex she can’t forget. This is the latest collaboration between Binoche and Denis, and it would make a great double project with their recent romantic comedy. Let the sun ina much funnier story about a woman’s emotional indecision.

Binoche is well matched here with Lindon, whose handsome weathered face suggests a man who has already lost too much and can’t stand the thought of also losing the woman he loves. Jean quickly detects the warning signs and confronts Sara. I’ve seen plenty of heated arguments in movies, but few have been acted or shot with such sustained intensity. Denis is a master of form, and she uses extreme close-ups and jagged edits to suggest something has snapped between these two, perhaps for good.

But even as she brings her characters together, Denis sometimes takes a step back and examines them from a more critical perspective. As a radio host, Sara interviews many writers and artists, often on racial and political issues that she doesn’t discuss much outside of her job. Jean’s son is a young, biracial black man who struggles to understand his future, and there’s an awkward but moving scene in which he and his father talk about race and discrimination. On top of all that, it’s one of the few films made during COVID that acknowledges the reality of the pandemic, as evidenced by the characters repeatedly putting on and taking off their face masks.

There’s something a little ungainly about the way Denis balances his characters’ romantic angst with these larger concerns, but that messiness seems to be the point: even when illicit desires creep in and relationships s collapse, real life doesn’t just politely step back into Context. Both sides of the blade wants us to see his characters rage, but he never loses sight of the larger world raging outside their windows. It’s a different kind of melodrama – and a great one. 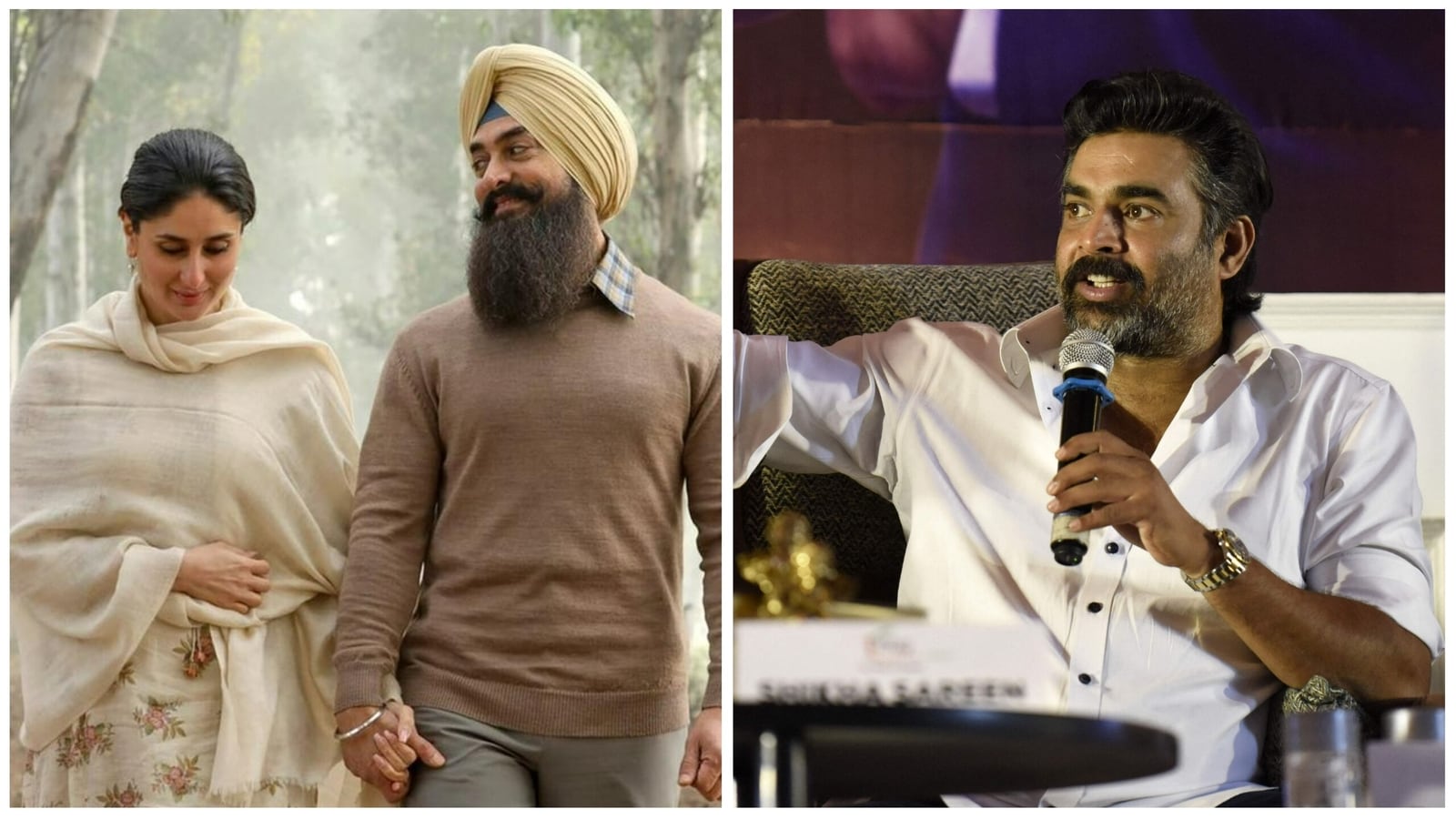 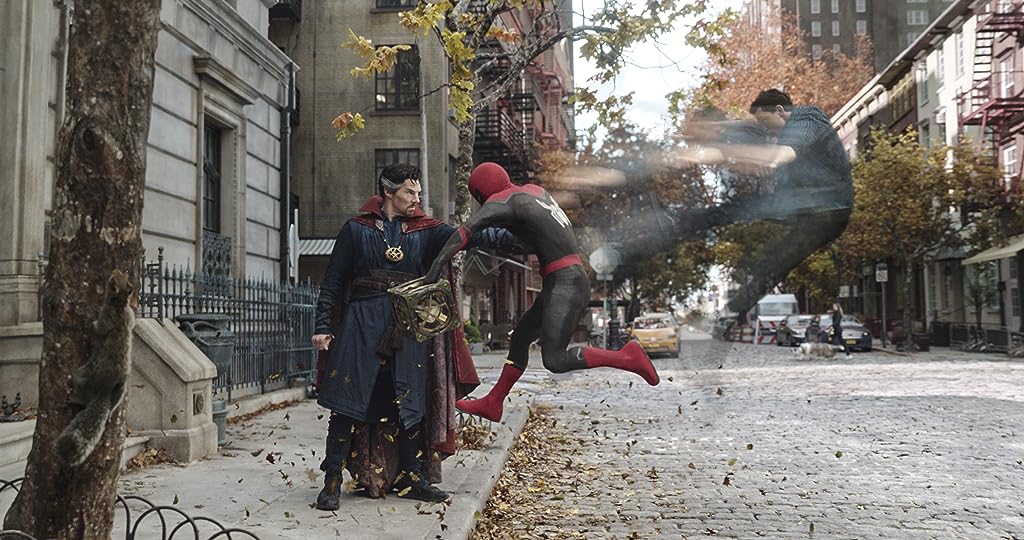 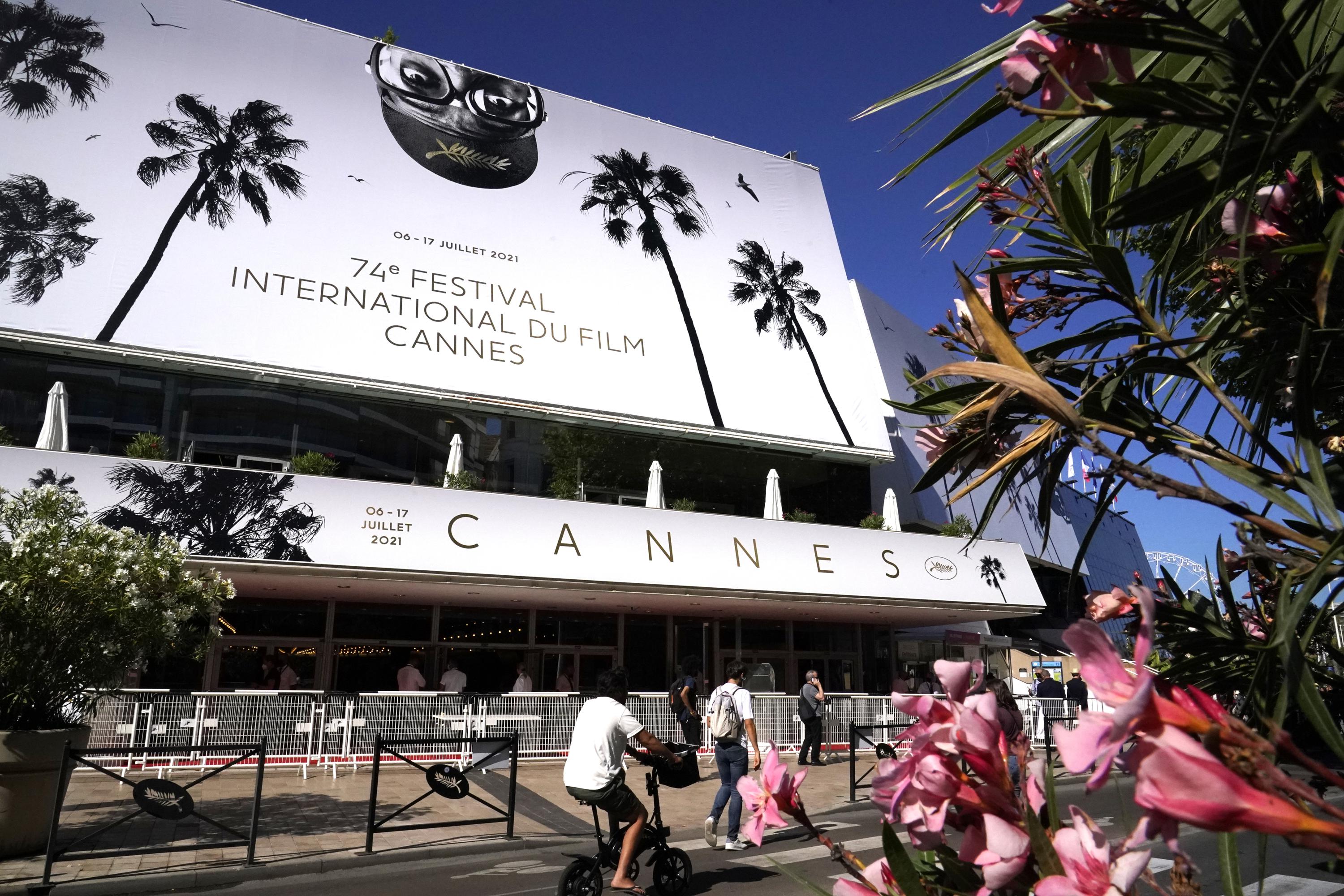 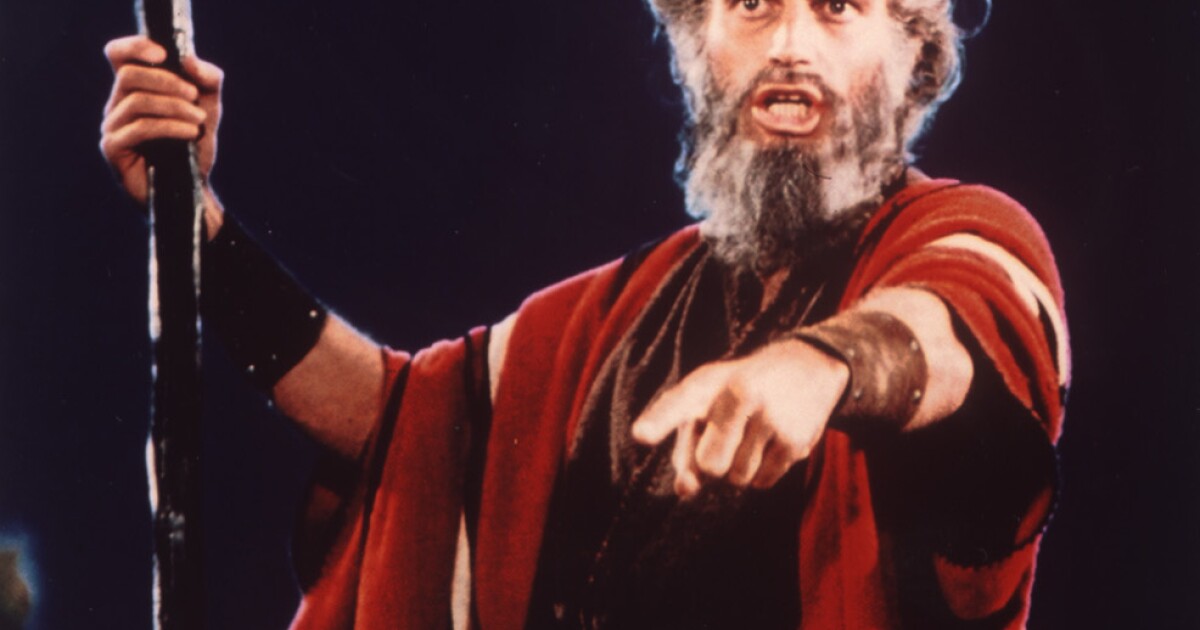 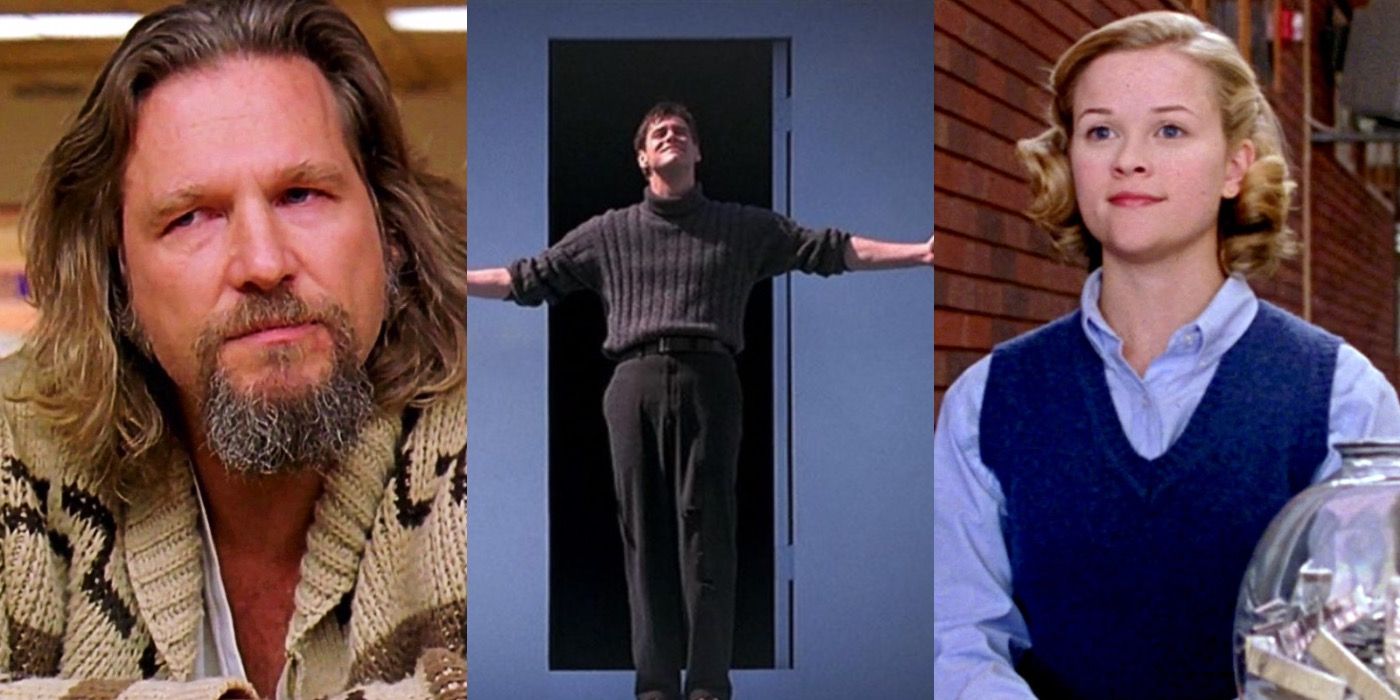