Christopher Landon is set to write and direct a remake of the 1990 horror comedy Arachnophobia. The original movie was a silly story about a small town, suddenly overrun by an infestation of killer spiders. Depending on who you are, it sounds hilarious or beyond terrifying.

Christopher Landon is known for his pretty solid accomplishments in the horror-comedy realm. He directed films such as happy day of the dead, Scout’s guide to the zombie apocalypseand Weird. Despite his wealth of experience directing horror comedies, he was a writer for Paranormal activity 2, 3, and 4. He was even given a seat in the director’s chair to Paranormal Activity: The Marked.

James Wan, whose production company Atomic Monster is helming the project, really needs no introduction. He helped create Seen and Insidious and created his own horror universe with Conspiracy. After achieving such success, he launched Atomic Monster, which produced Conspiracy franchise, Lights out, Mortal Kombat, and clever. Apart from these entries, the company is also set to produce a reboot of Salem Bundle and the next movie Aquaman and the Lost Kingdom.

Those worried that the film will lose sight of the original film can rest easy. Frank Marshall, the original director, will join the team as executive producer. Between Christopher Landon, Atomic Monster and Frank Marshall, there’s a good chance this one will become a horror-comedy classic. As of now, there’s no official release date, but it looks like all the pieces are there to make this thing work.

These popular films from the 90s have been remade. And all we want to know is… why? 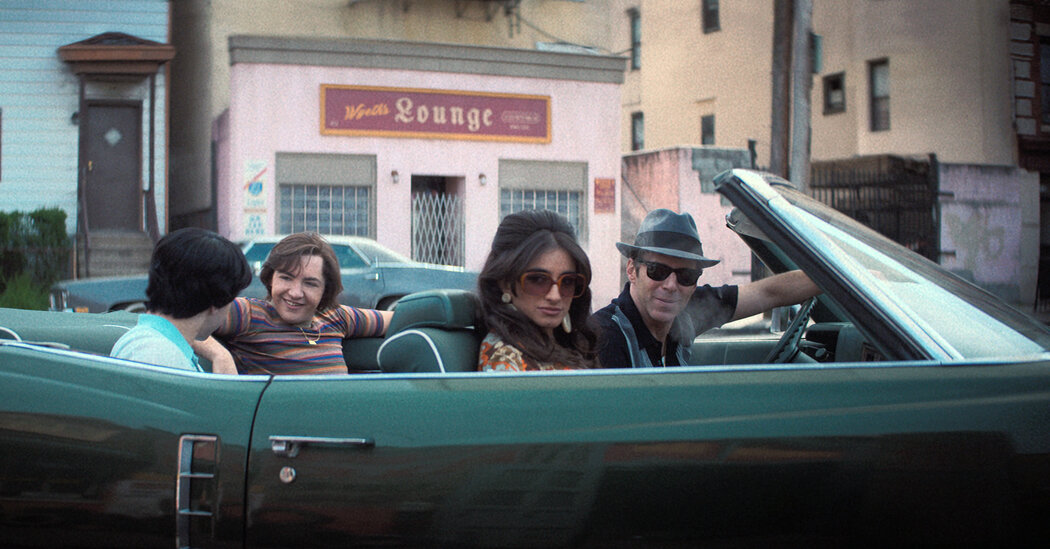