Pop Quiz, Hotshot: You wake up in a cube-shaped room that resembles one of Clive Barker’s daydreams with entry points into other similar rooms, many of which are trapped. One of the potential rooms has the numbers 517 478 565 labeled at its entrance. Is the room safe to enter or not?

That’s why you died.

Vincenzo Natali wanted to make a cheap movie and went for it by coming up with a story in which one place could replace many. Using colorful sliding panels to change its palette from scene to scene, a 15-foot room could represent over 500 cubic spaces – a hellish maze from which its inhabitants could escape. The result is Natali’s “Cube,” a 1997 sci-fi horror film that also counts as psychological. Simply put, horror comes from something more abstract than a sprawling monster or a masked slasher.

A diverse group of strangers find themselves trapped in a series of cube-shaped rooms, the configuration of which constantly changes. Understanding the mechanics and predictability of these changes takes up a good chunk of the film’s runtime, even among a group that includes a math student and an ex-con skilled in prison escapes. There is also no food or water available, which gives a sense of urgency to the test.

They can’t just walk into rooms with agility; the film’s opening scene shows a poor soul (Julian Richings) who falls into the wrong cube and gets cut into pieces of stew by a razor-sharp grate. Other rooms have flamethrowers and lasers, but there is a pattern in the traps. Overcoming them requires the expertise of several skilled professionals, including Cartesian coordinates and prime number factorization. Like any good escape room scenario, teams will survive, not individuals.

Previous Did the international zombie movies and shows finally beat the American source?

Next Rebel Wilson to star in Paramount Tennis Comedy 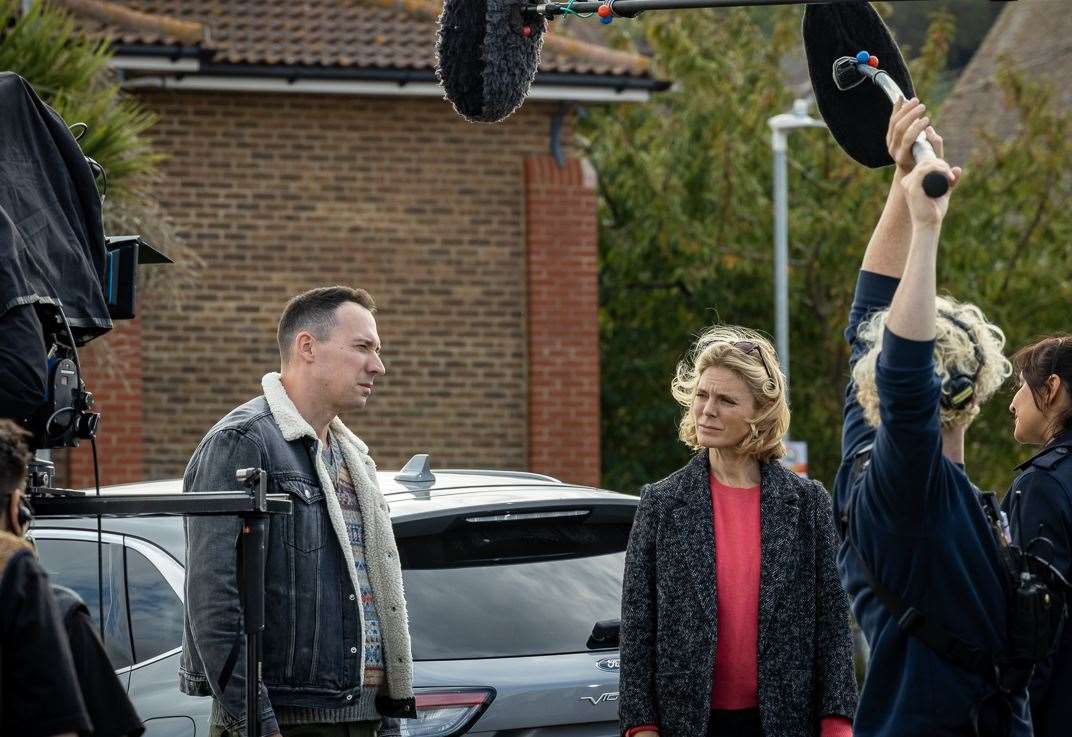 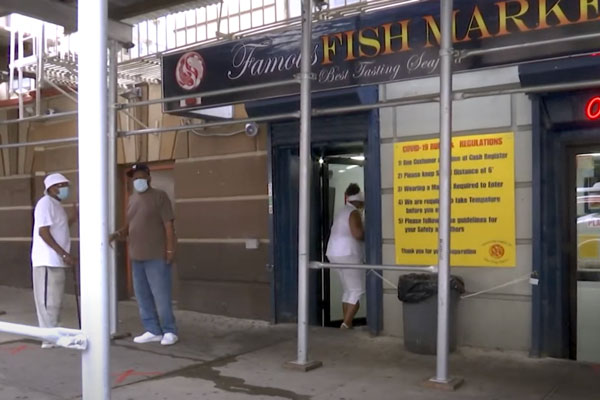 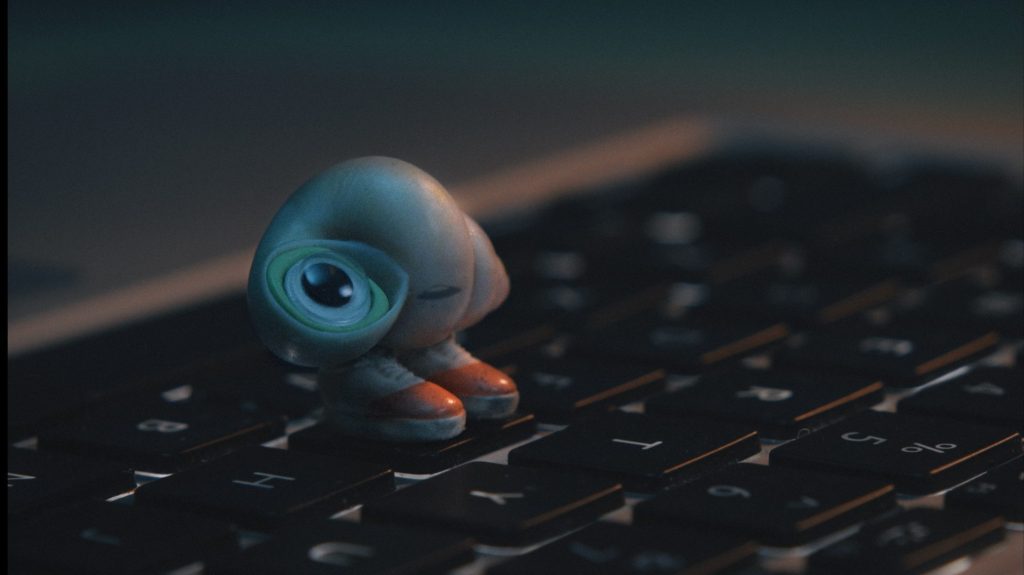 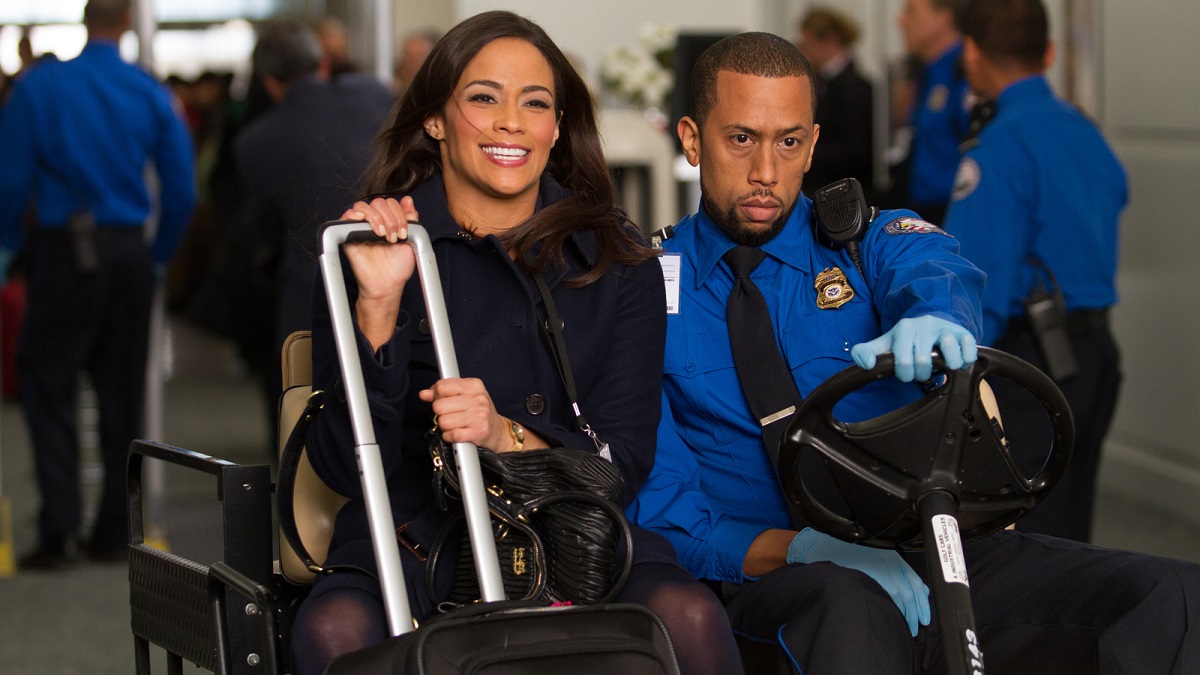 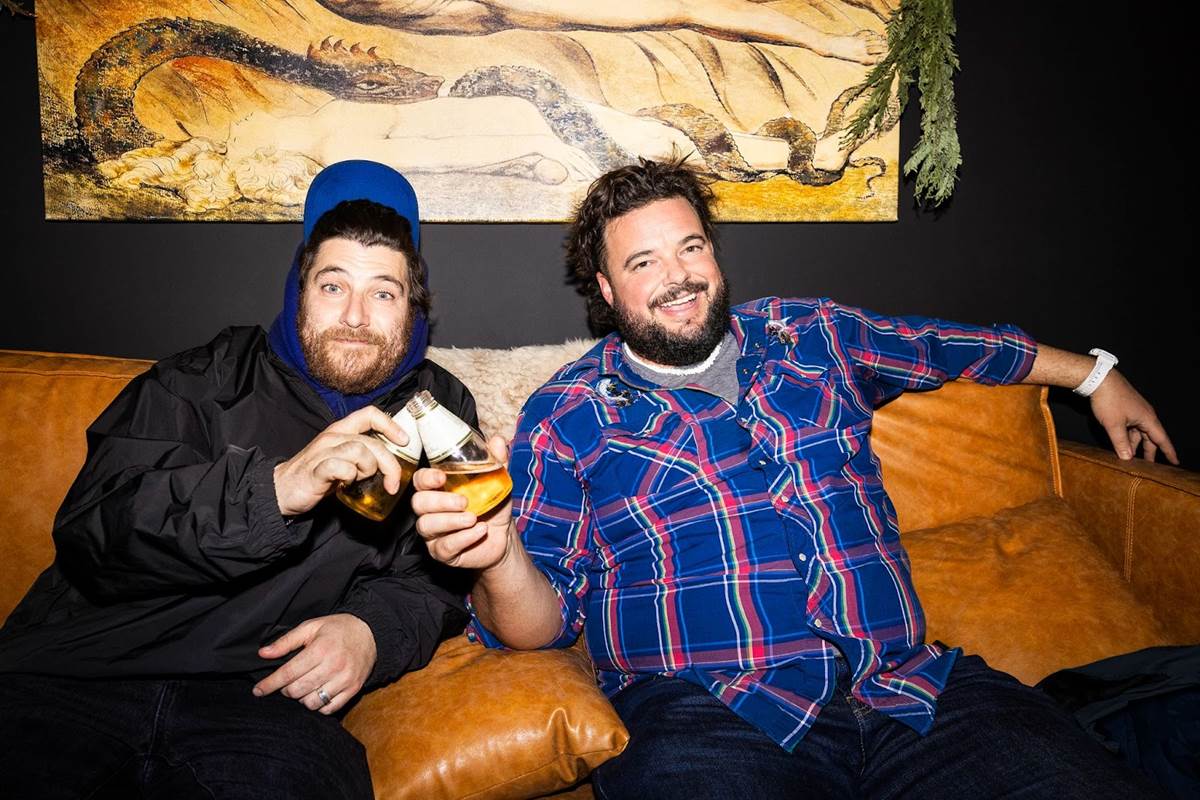